NS Fame & Fortune is sired by the striking sire, Roberto Cavalli, and is out of the top-notch show and producing mare, Abby Lane. This stallion has been making a name for himself since first entering the show ring as a yearling colt in 2015.

Standing over 16.1 hands, this dynamic stallion has continued to thrill the crowds with multiple championships in both In-Hand and Park Harness. His striking presence, athletic ability, wonderful disposition and willingness to work are just some of the remarkable attributes that make him an outstanding candidate for your future breeding plans.

Under the direction of Jim and Jenny Taylor at Memory Lane Farm, “Victor” has thrilled the judges and the crowd by capturing the Open Park Harness Championship, along with the prestigious award for Best Performance of the show at the 2021 New York Regional, which he followed up with earning the World Reserve Championship at the Grand National a month later.

In addition, his foal young foal crop is also earning top honors with his colt, LXC All Because Of Lou, captivating the fans in his performance by winning the 2021 Appointments USA Weaning Gala Spectacular Grand Championship out of a competitive field of 21 foals, along with the Morgan Futurity Weanling Grand Championship after a win in the Weanling Colts qualifier. A clean sweep!

We are anxiously awaiting another exceptional foal crop for 2022. Don’t miss out on this fabulous opportunity to incorporate a world-class pedigree that includes such luminaries as HVK Bell Flaire, Cedar CreekHarlequin, Sirrah Go-Go Girl, and Schiaparelli!

When pedigree is important to your breeding future, it’s time to consider the rising star, NS FAME & FORTUNE.

Selling in these 2022 Stallion Service Auctions 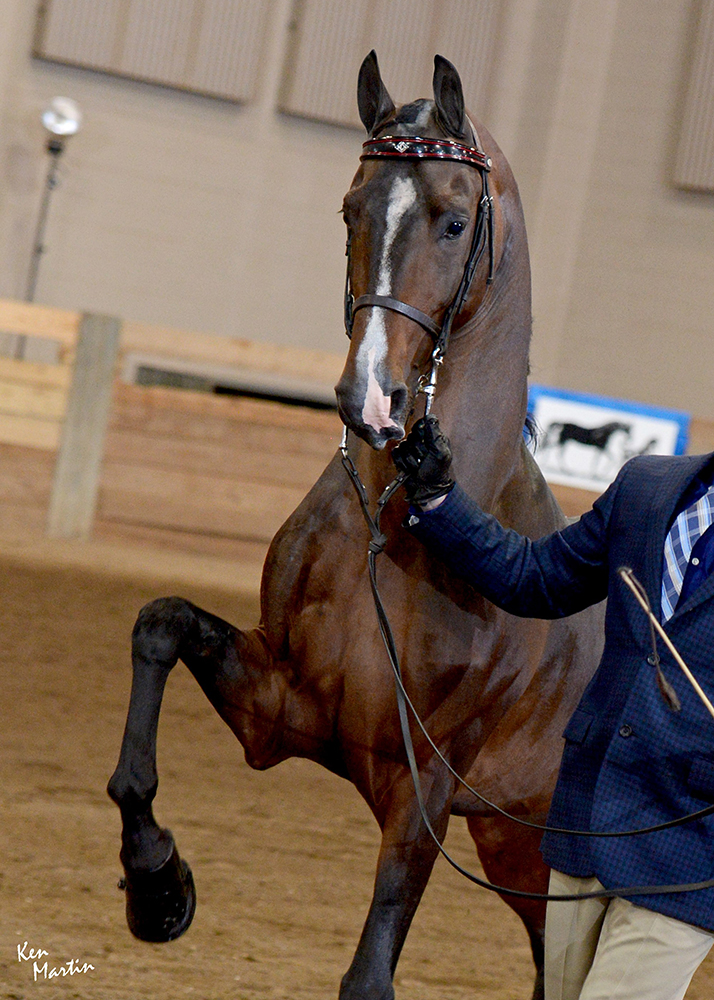 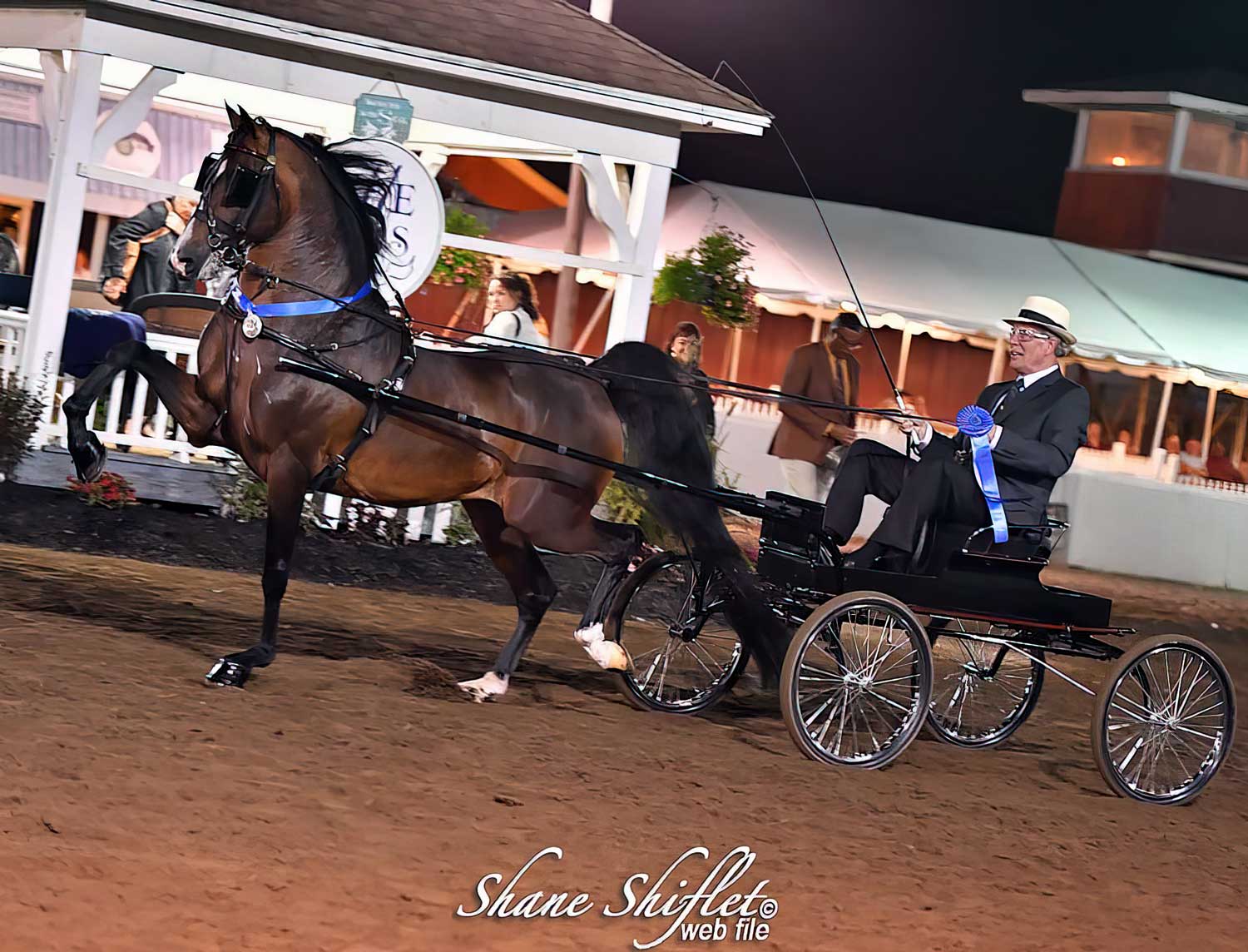 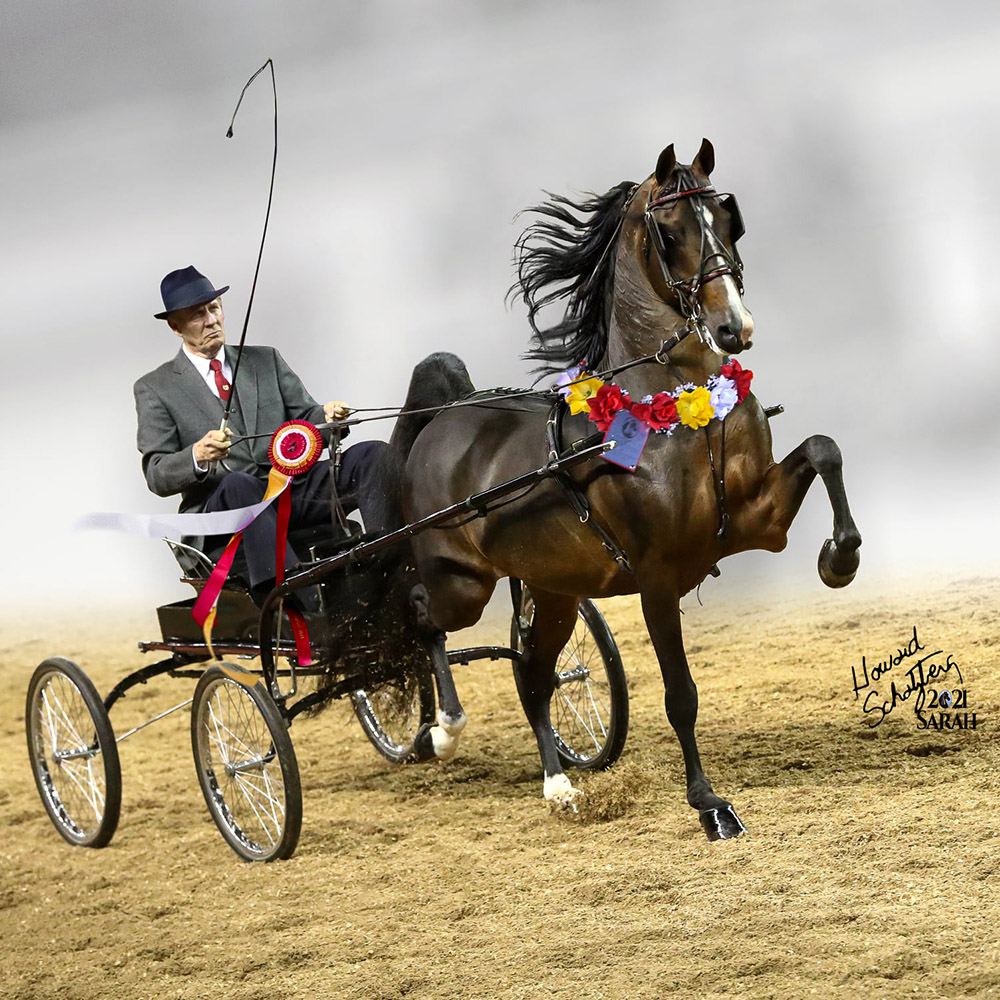 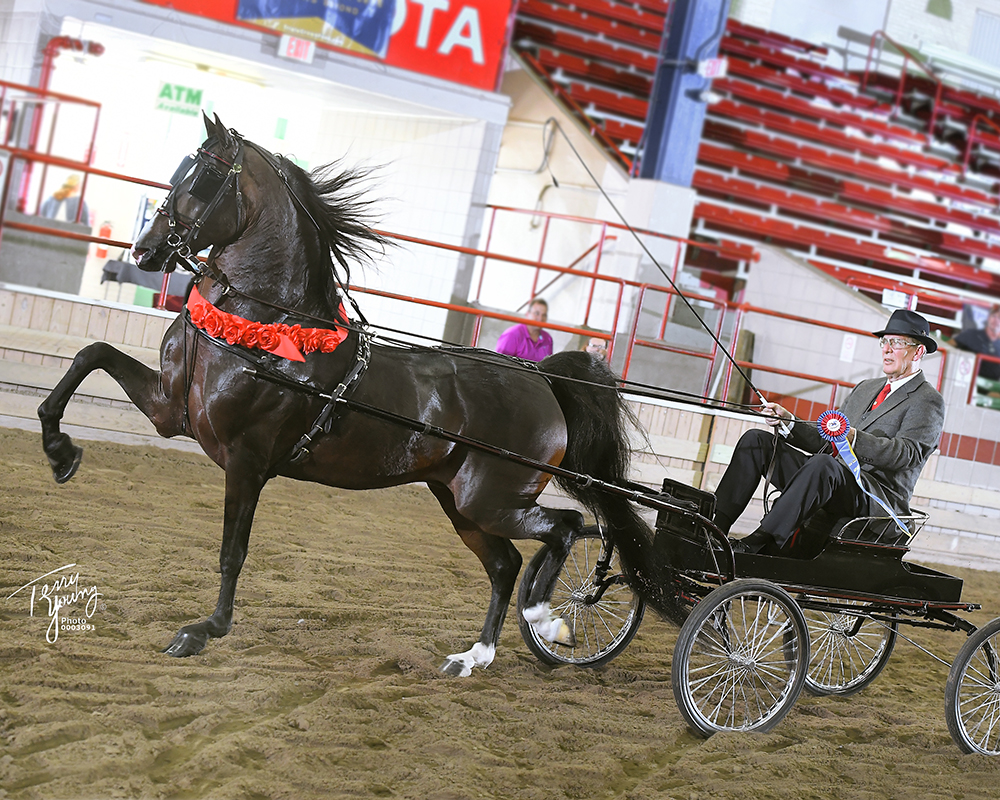 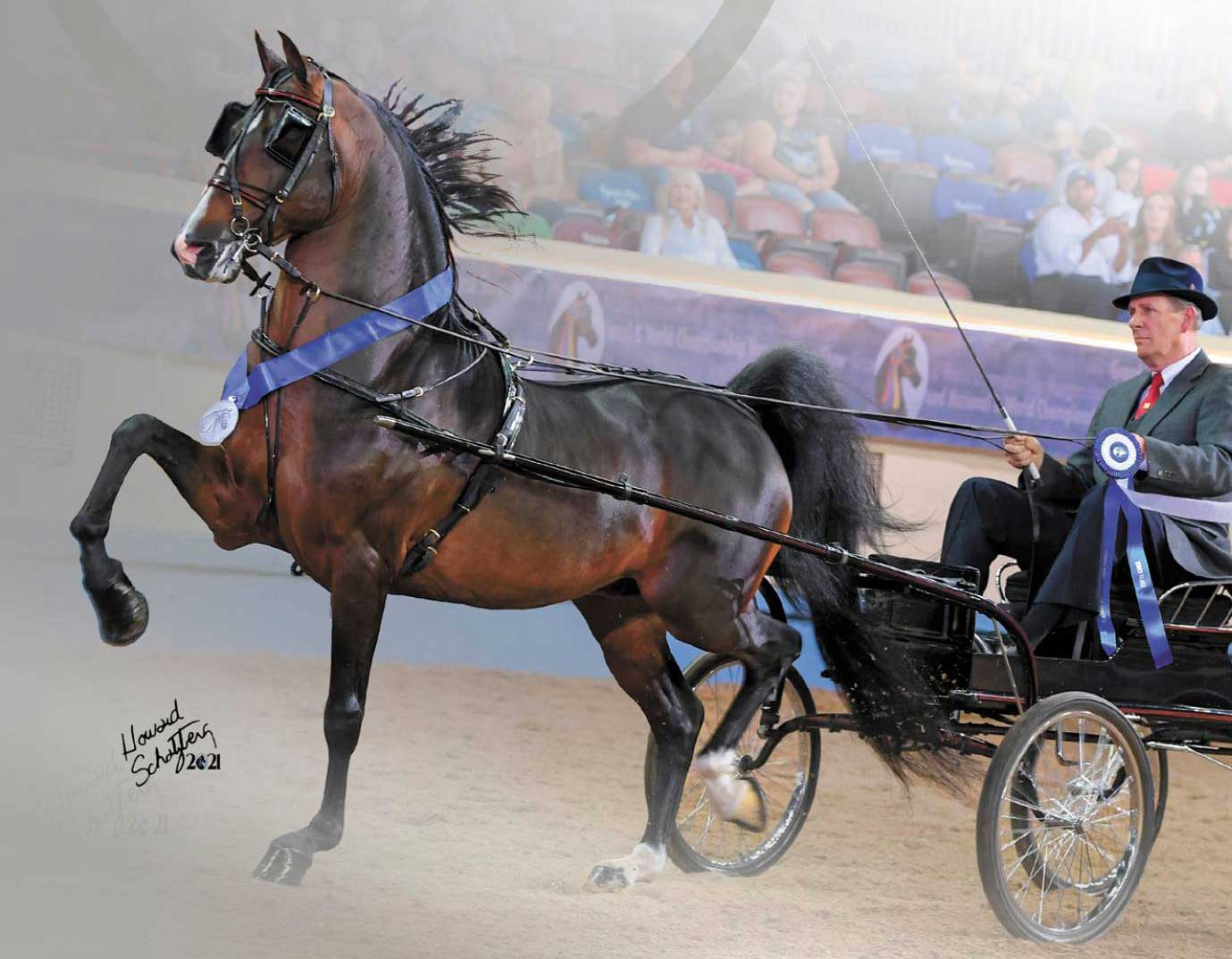 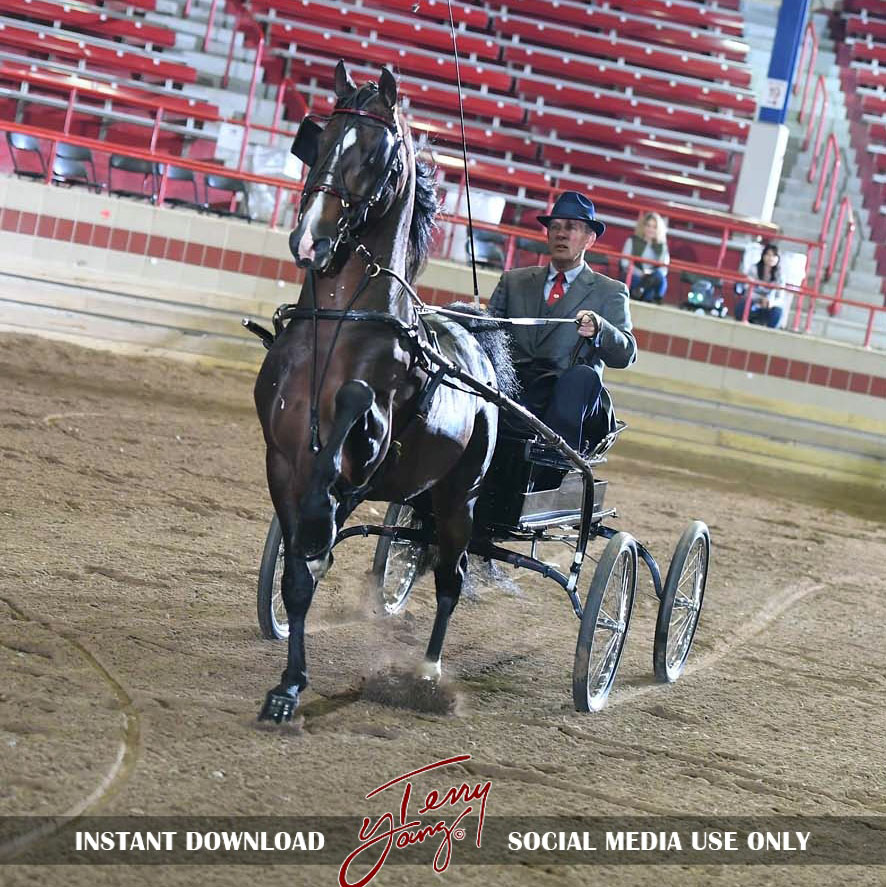 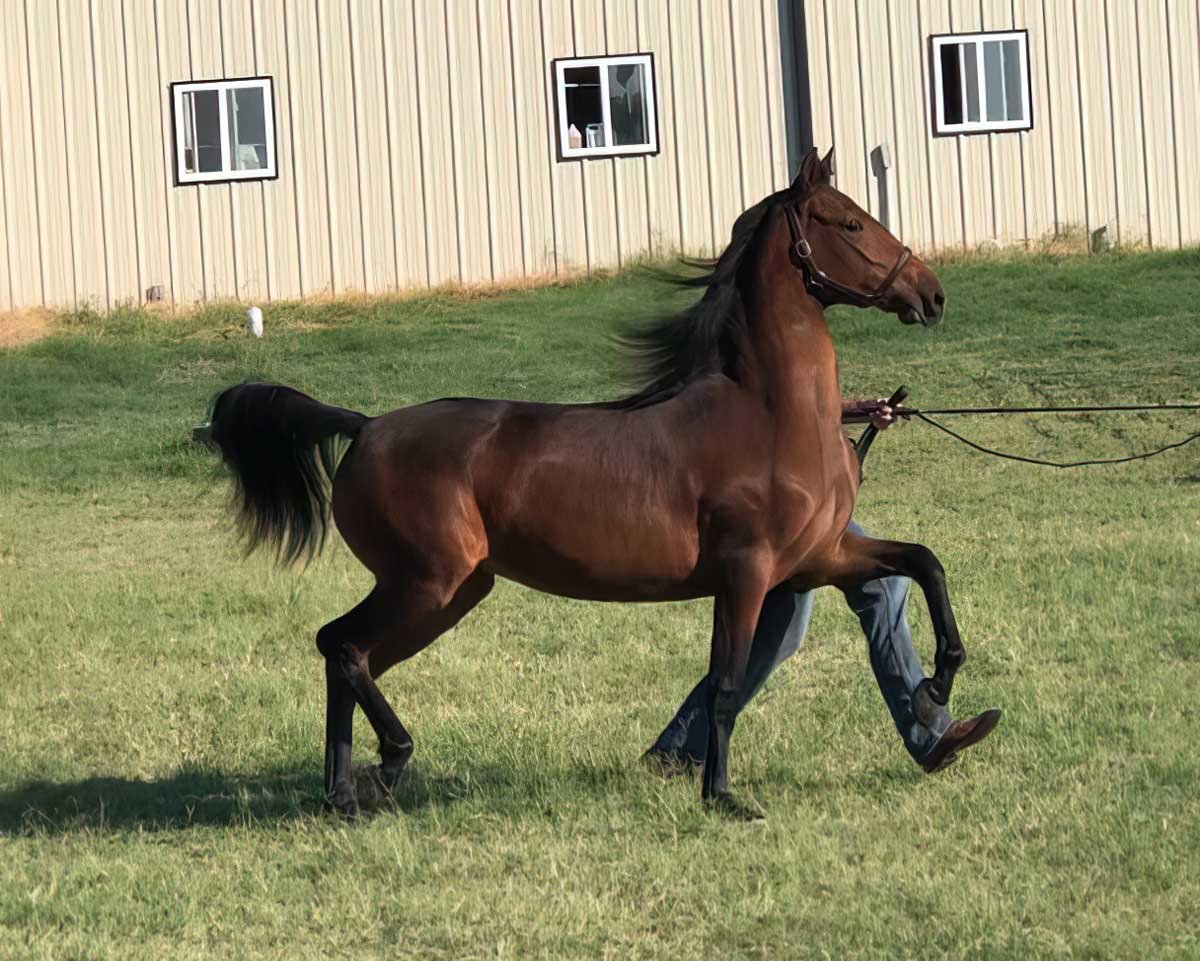 Out of Ryan’s Pure Elegance

LXC All Because Of Lou 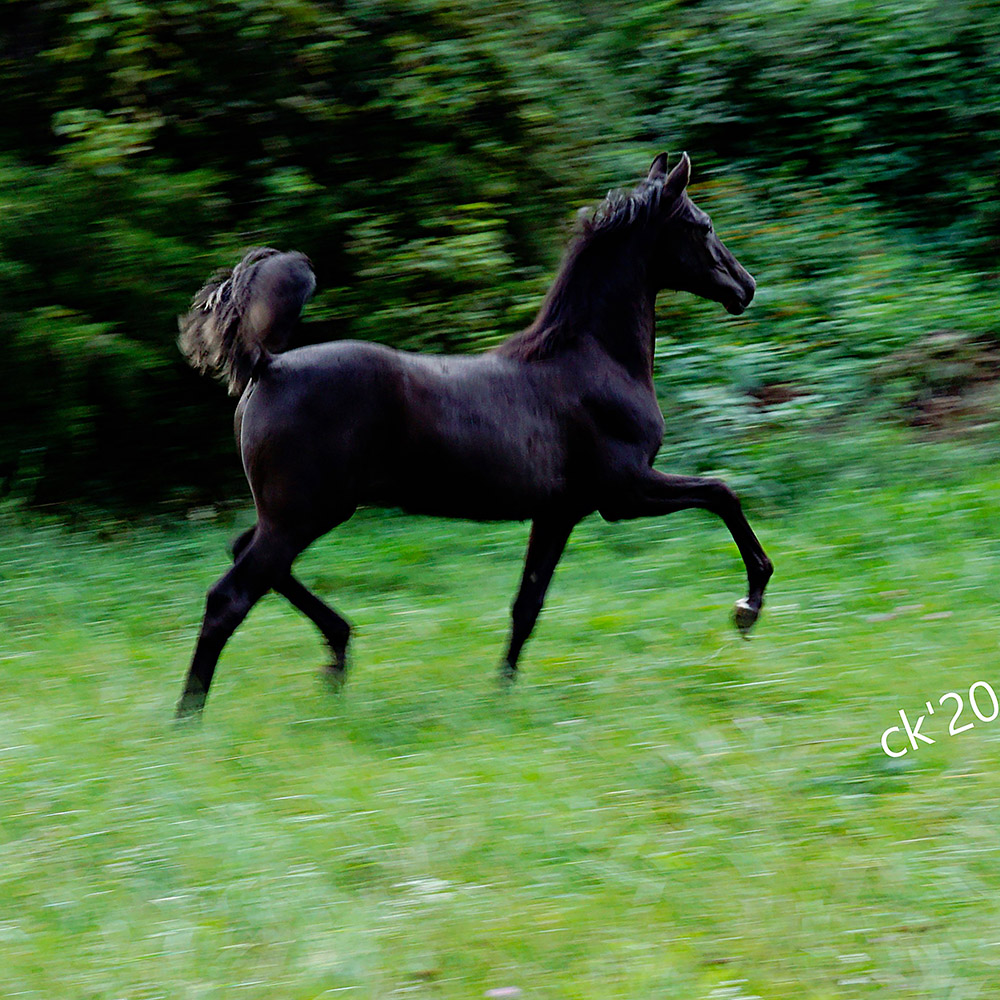 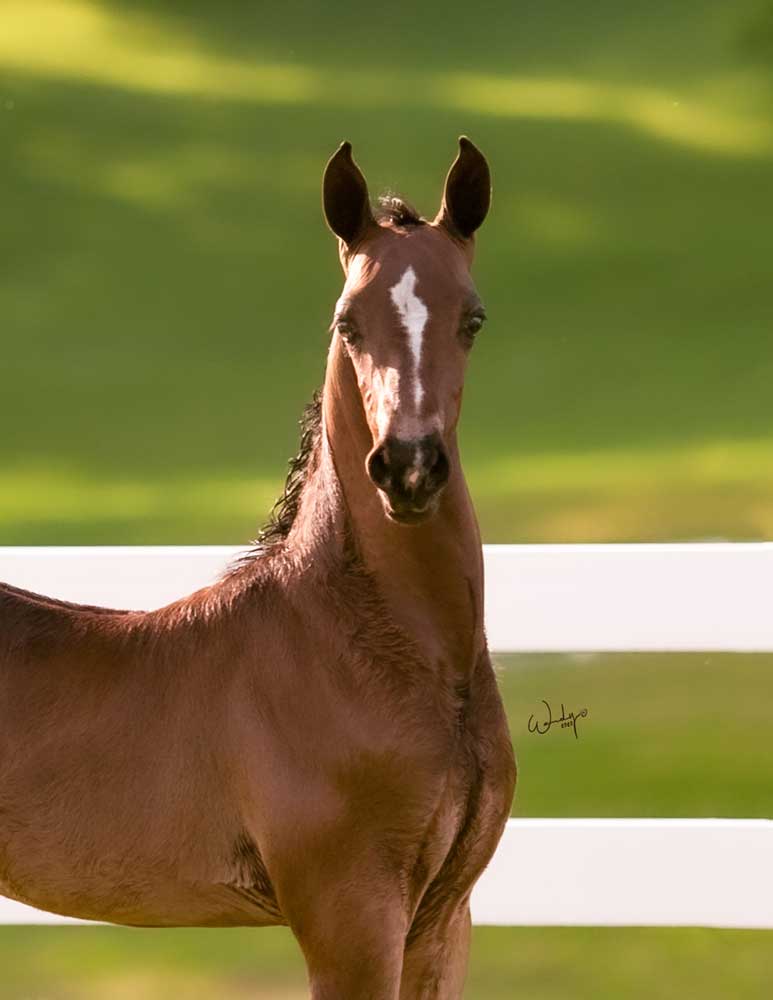 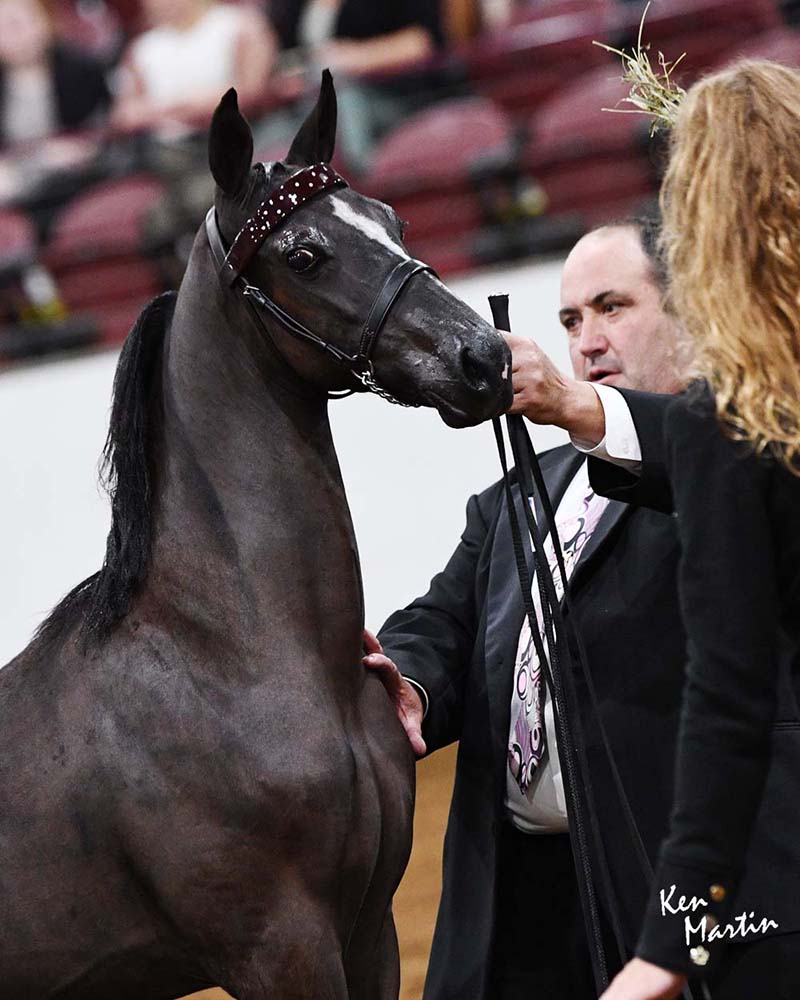 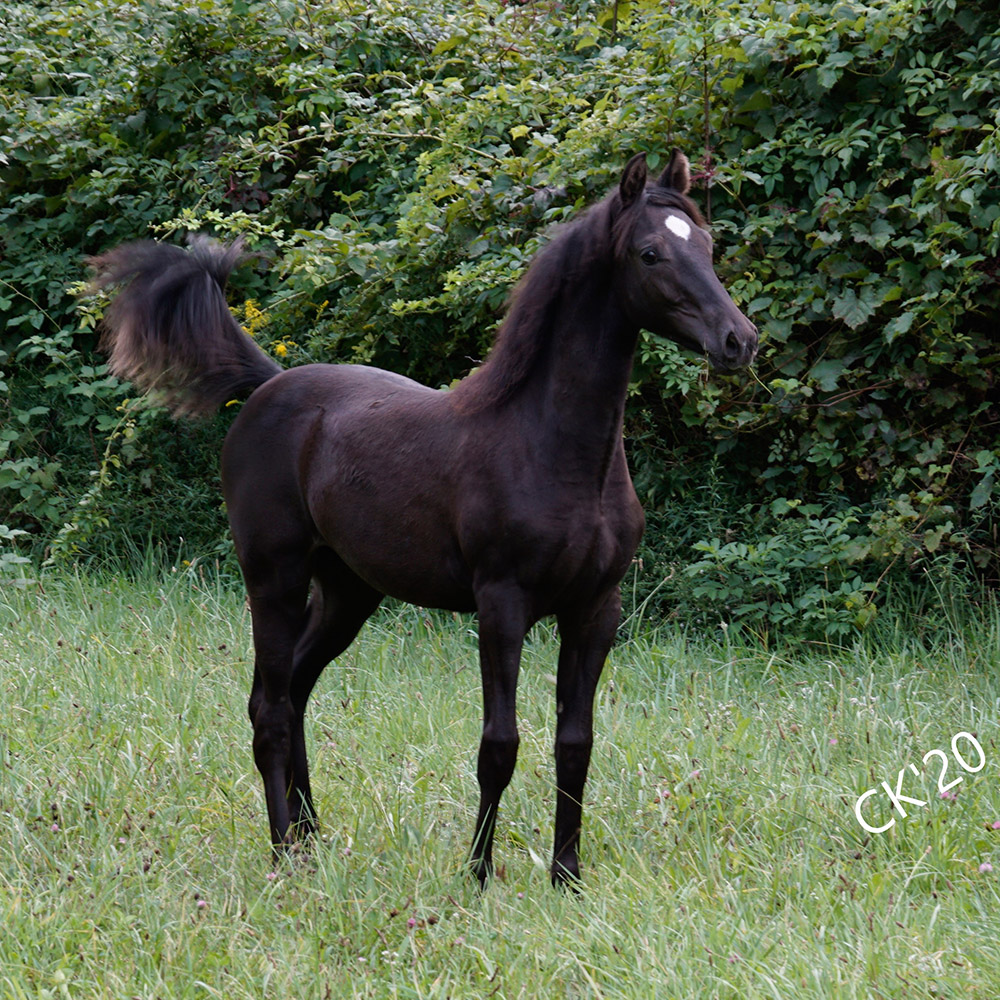 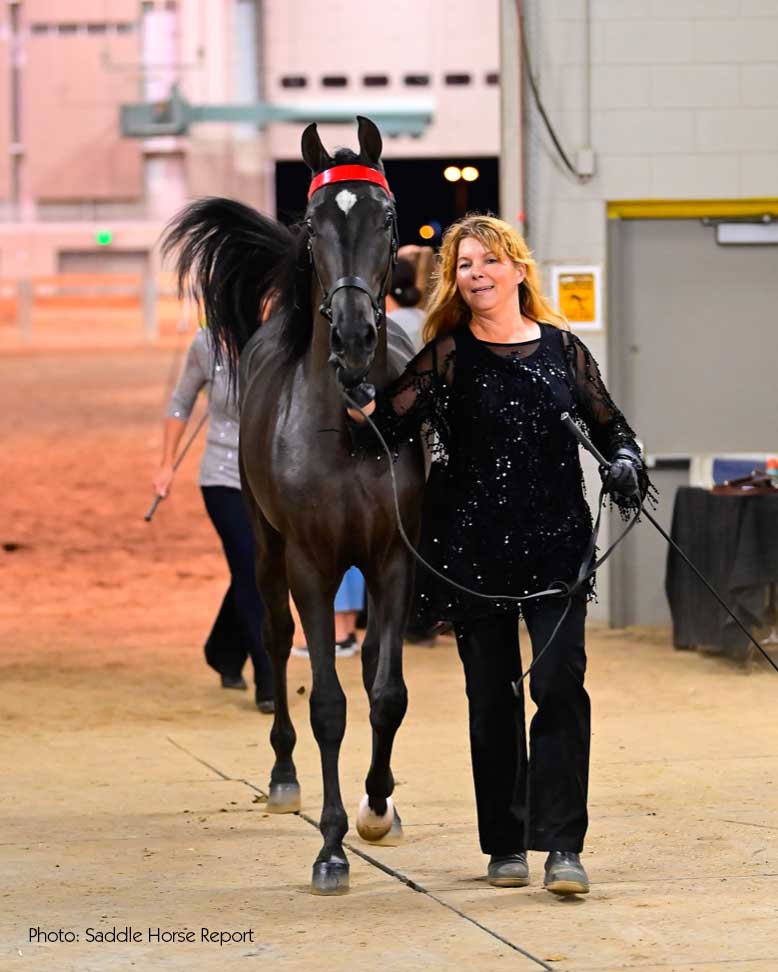