And his success as a sire in the competitive New York Stallion Service Auction Sweepstakes is legendary. This past September, Ledyard Up The Tempo (out of Graywood’s Epona) was the Futurity In Hand Yearling Champion after winning the Colts qualifier, then went on to take Reserve Champion in the NYSSA Yearling Sweepstakes.

Man In Black GCH is an important option for breeders in the future, and we are excited to offer him to the public under new ownership in 2022. 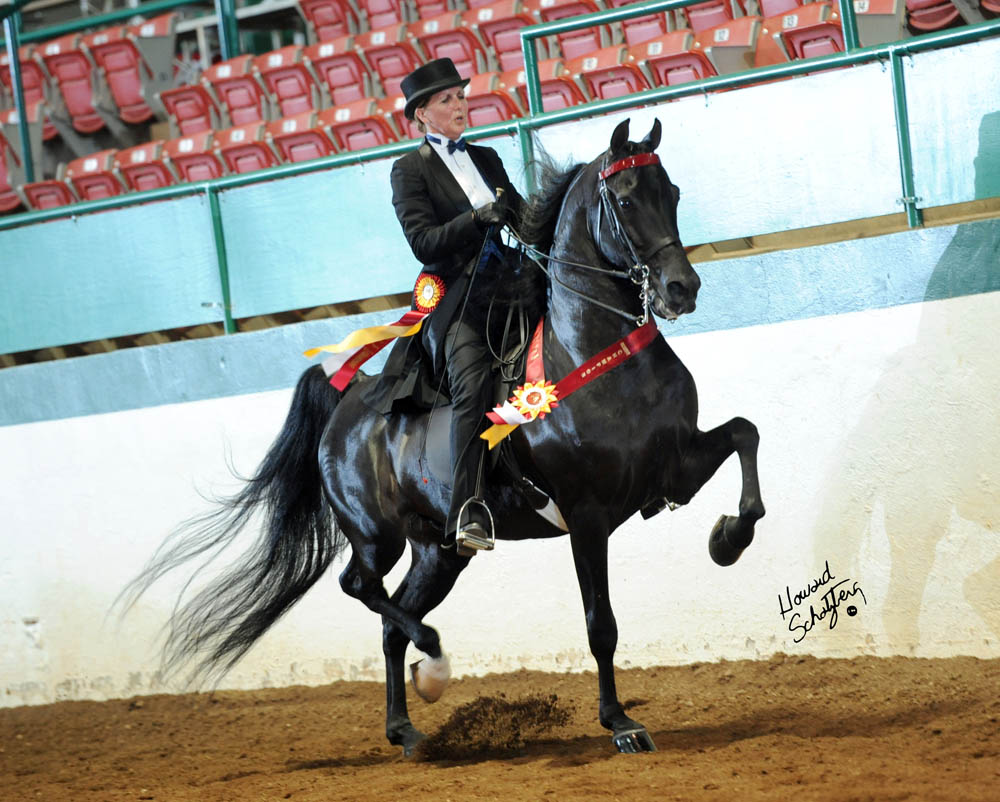 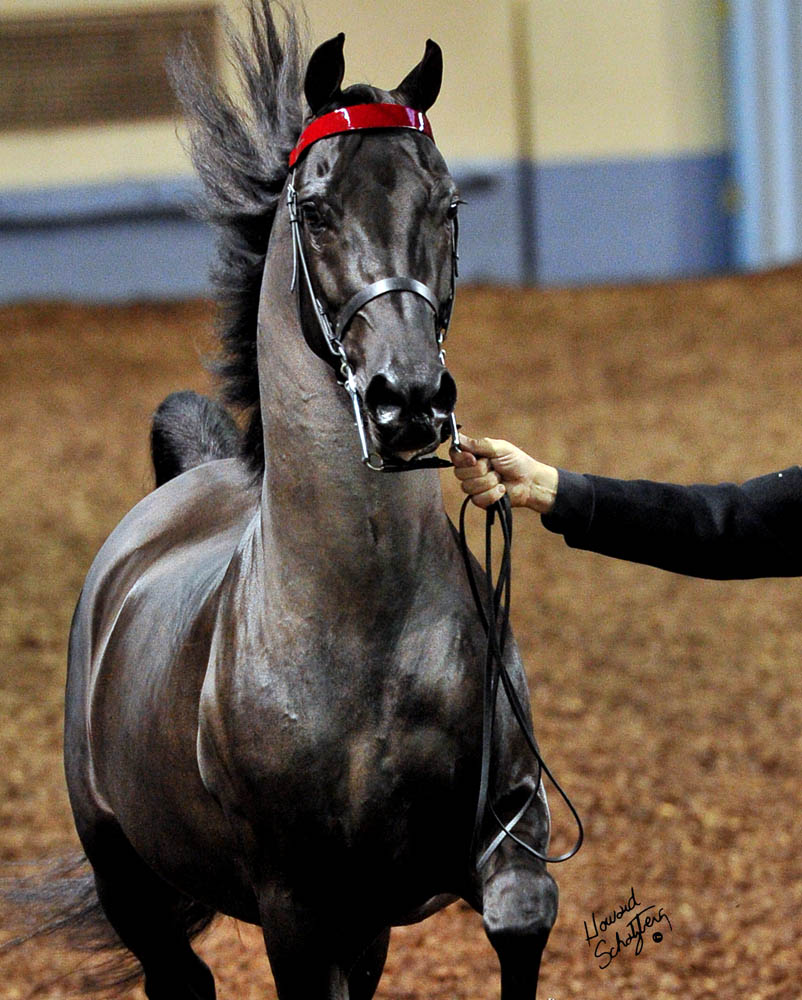 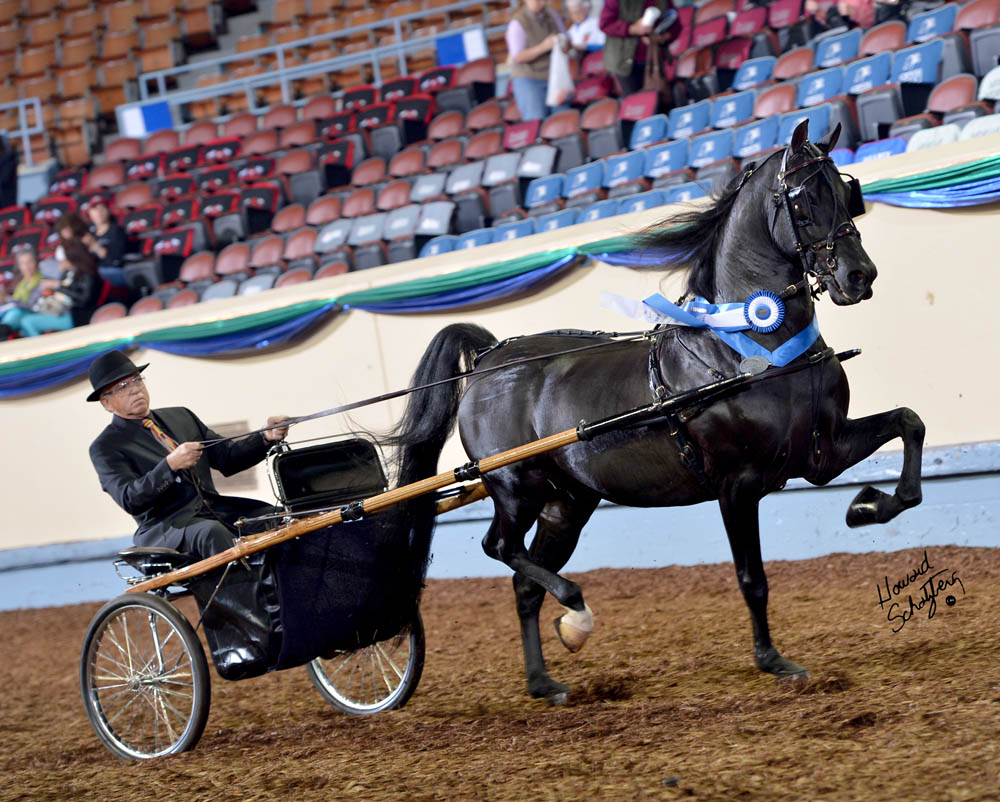 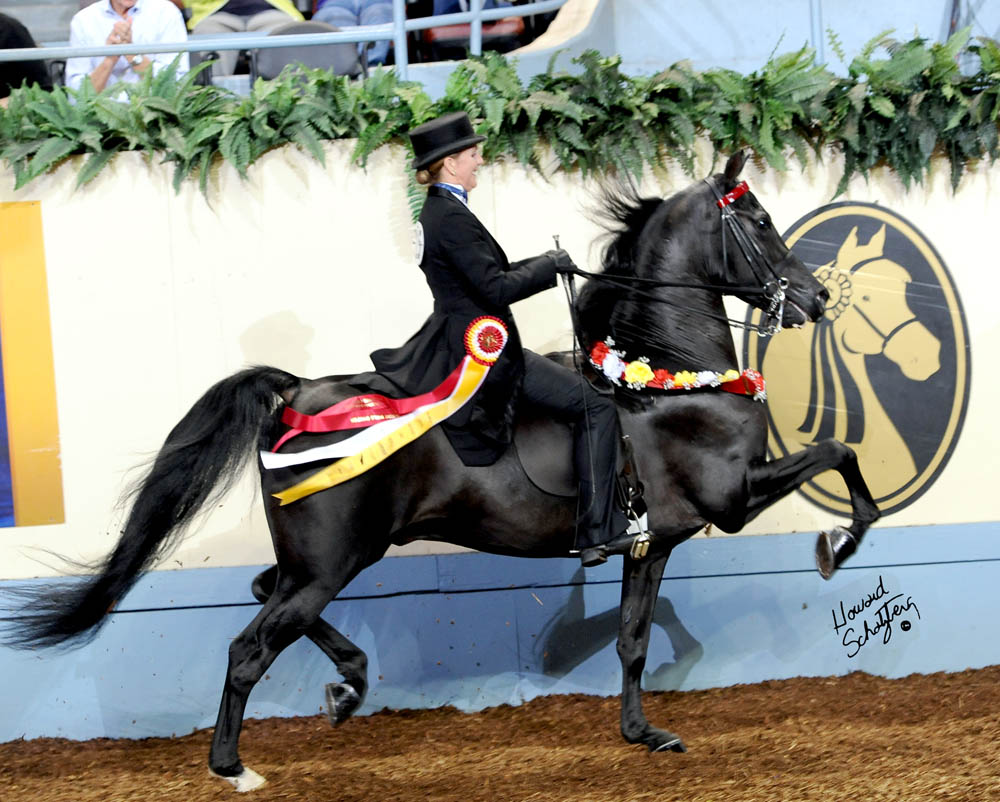 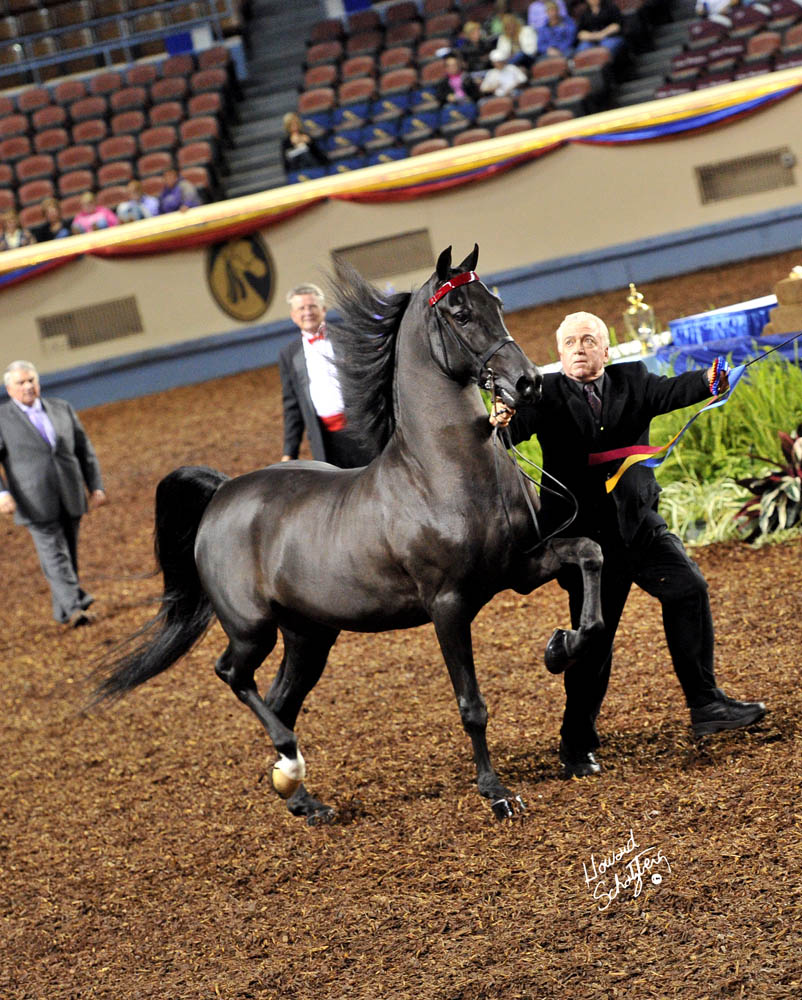 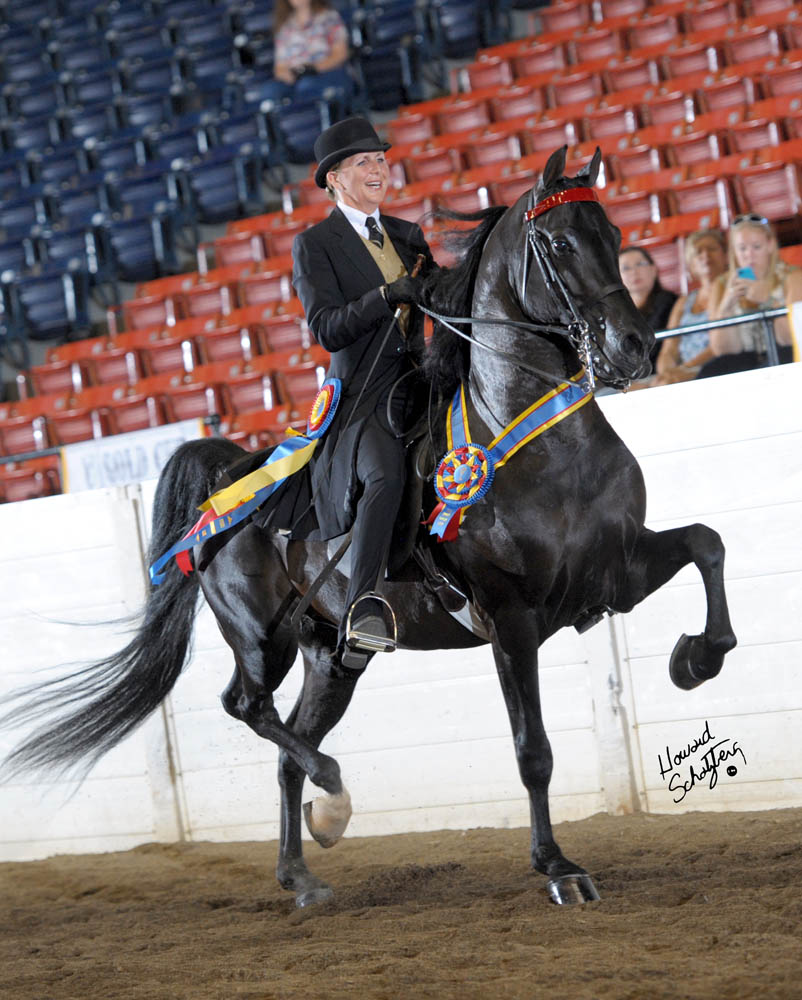 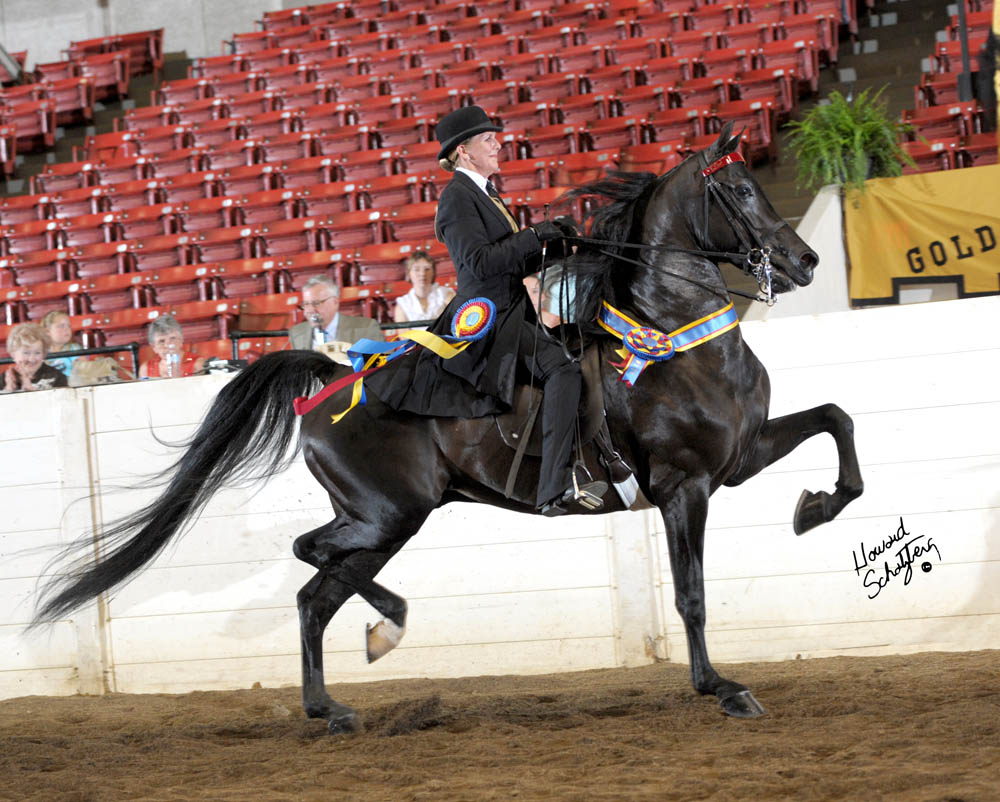 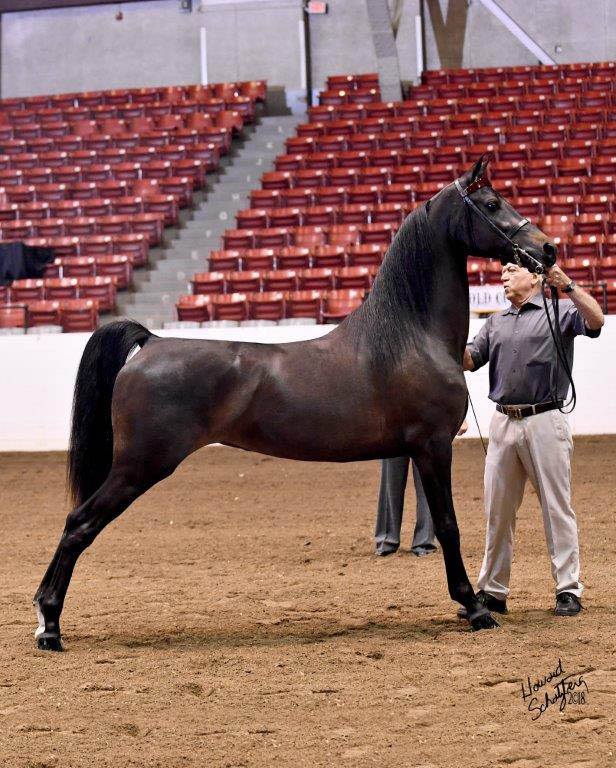 Out of CBMF Who’s That Girl 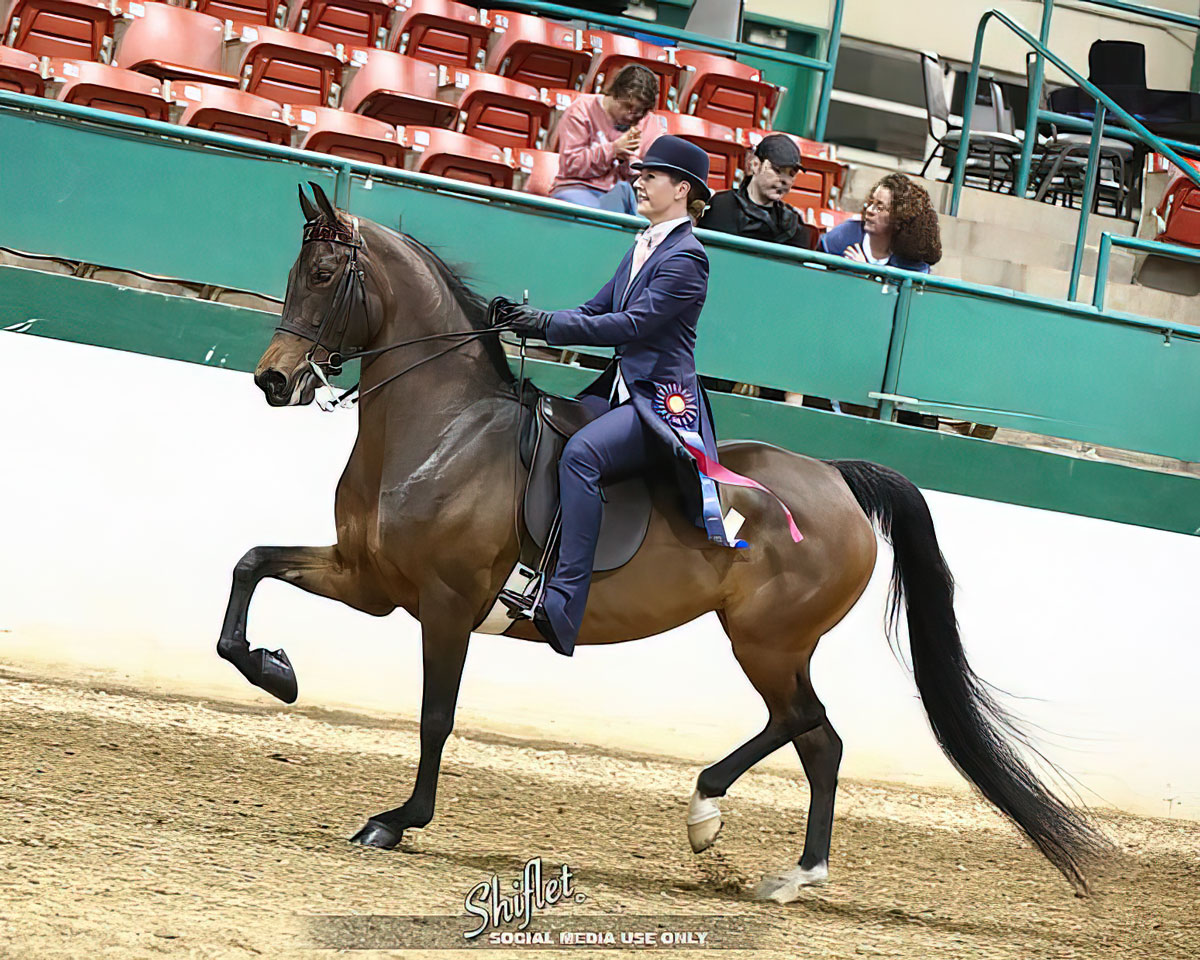 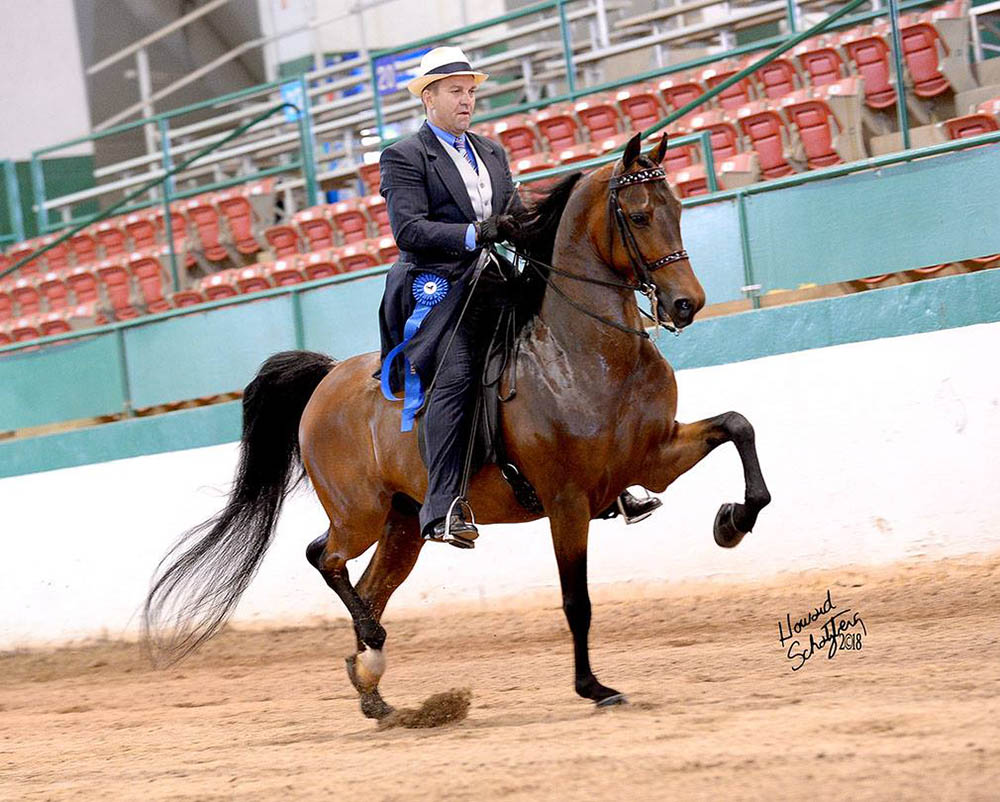 Out of Mendon Belle Amie 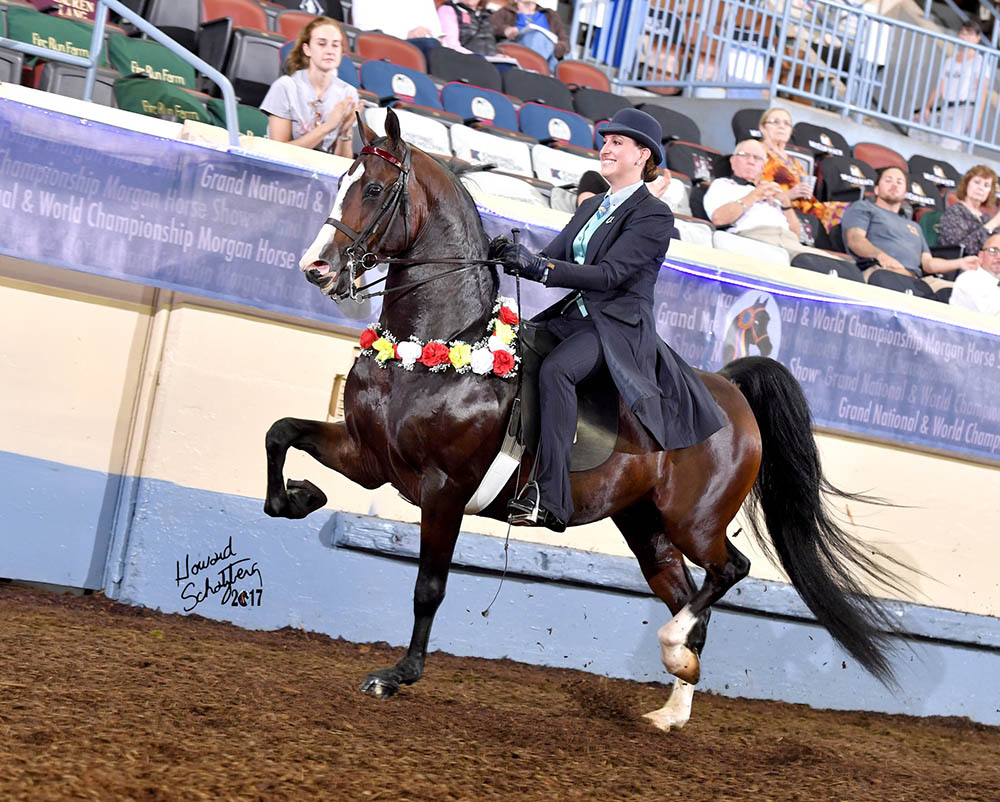 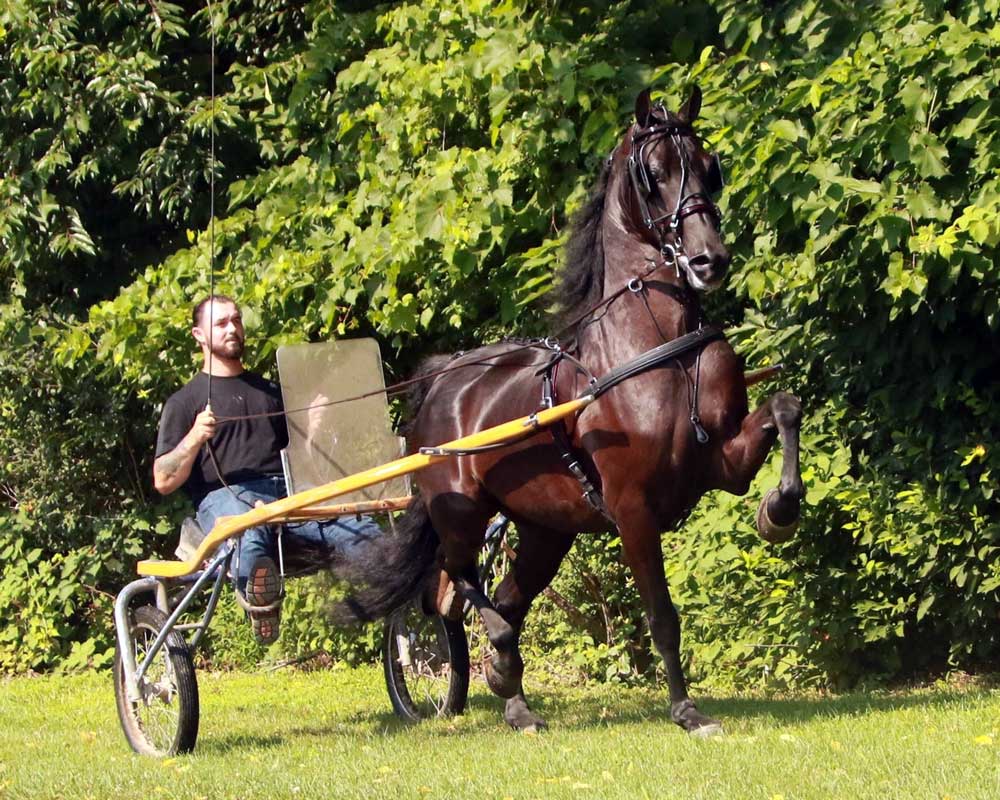 Out of CBMF Immortal Belle 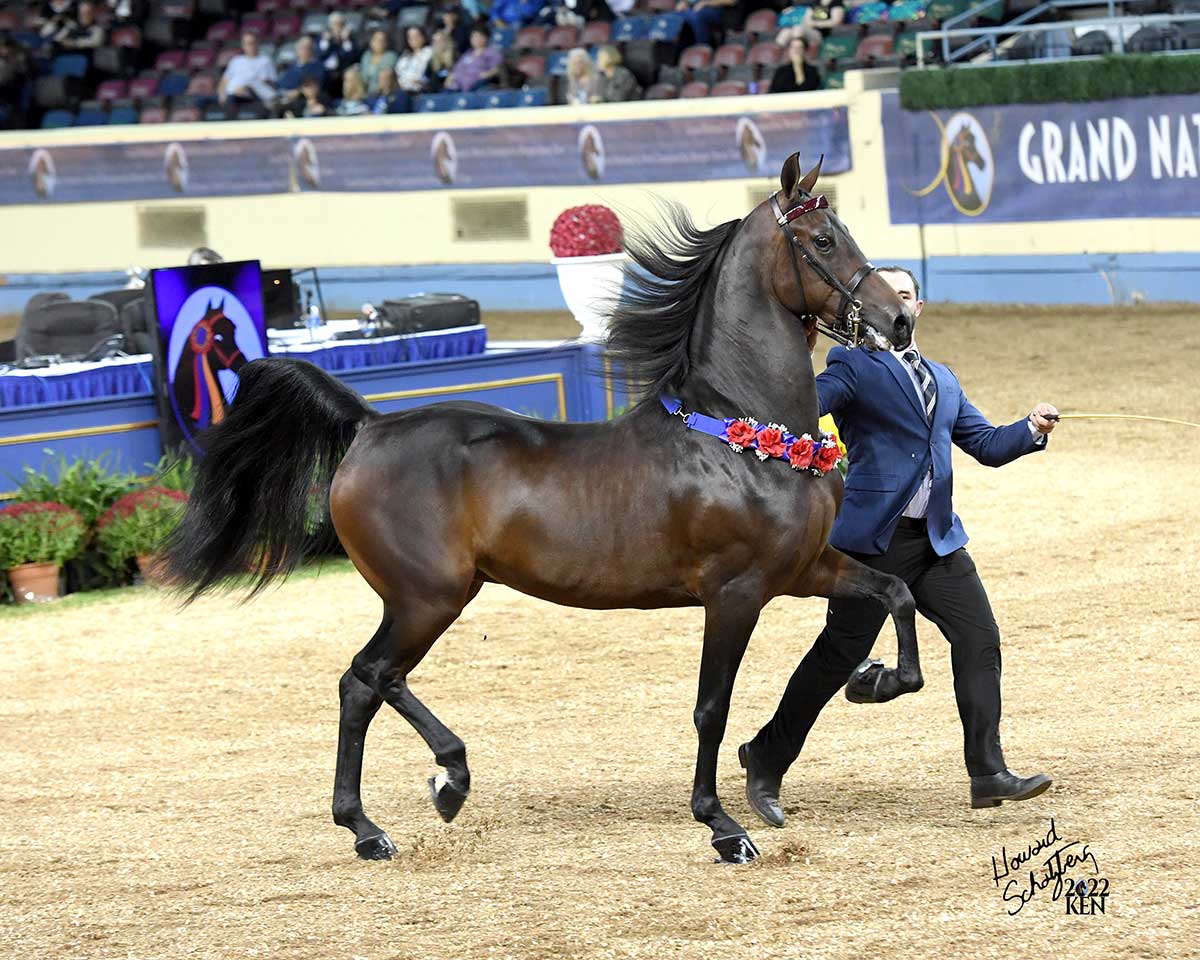 Ledyard Up The Tempo 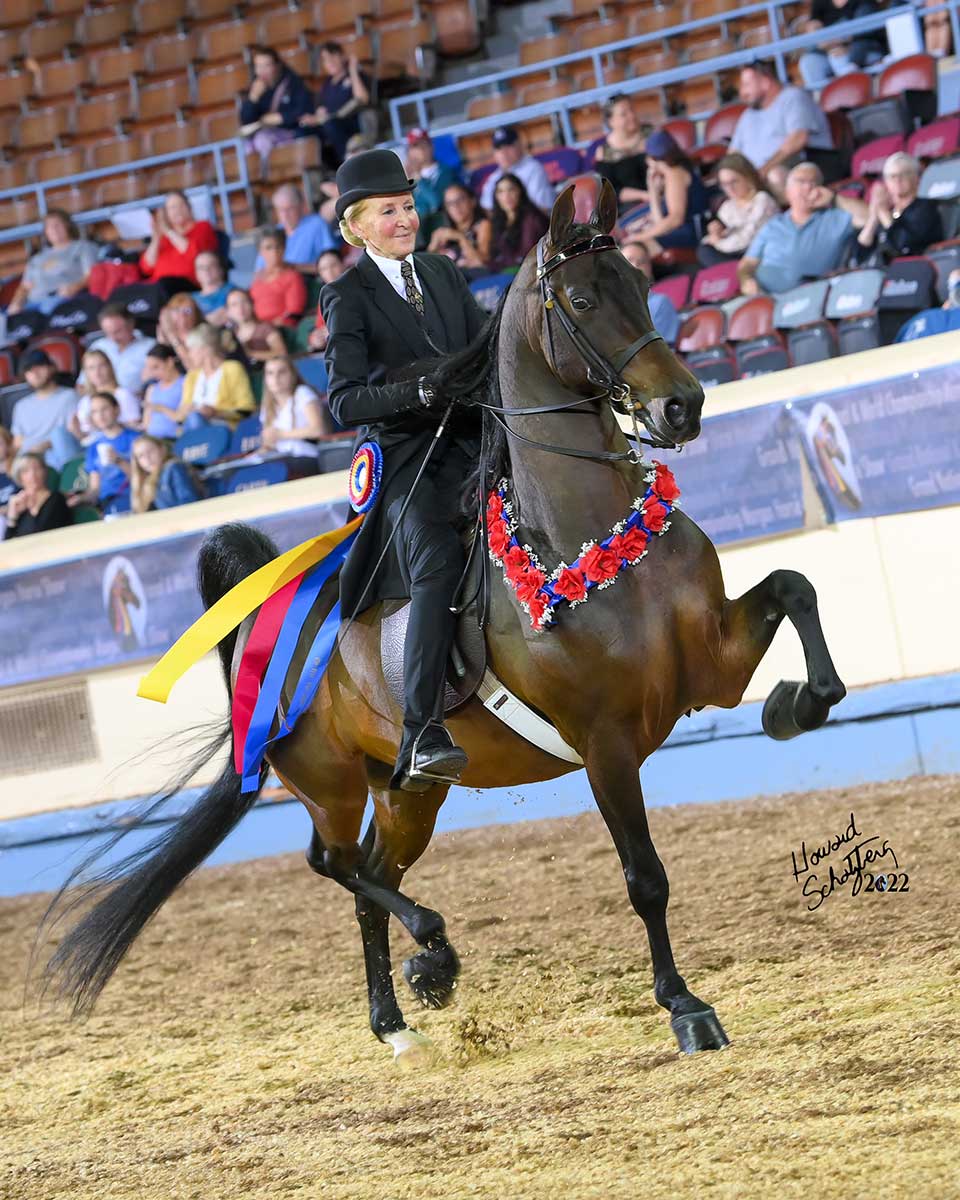