Naturally talented as his breeding would suggest, this wonderful stallion has a legacy of great breeding behind him. He is out of a daughter of the legendary show horse and sire of World Champions, Thunderbay, a son of Beamine, out of a Brunk/Lippitt mare. His second dam was the stunning Lookaway’s Krystal, a Broodmare Hall of Fame Inductee sired by Dayton Sumner’s ethereally beautiful stallion, Southerly Conowingo, a grandson of the great Waseeka’s Nocturne.

His sire, Benediction, had a very limited show career, but was the Jubilee Futurity Weanling Colt Champion, and has lived his life loved and cherished by our family. His grandsire, Shanghai, is one of the last sons of the great sire Forevermore (by Beamington), a many time champion in hand and pleasure driving and the sire of several Futurity champions, and was out of the Broodmare Hall of Fame Inductee CT Ginger Lee, dam of World Champions Don’t Blink GCH, Noteworthy and Another World. Benediction’s dam was HVK Noble Melody, by Noble Flaire, out of another Broodmare Hall of Farm Inductee—MO Justa Wild Melody, who needs no introduction as the dam of a long list of World Champions and World Champion producers.

Shown just once, “Beam” won the In Hand Stallions at the 2019 Central Region Morgan Horse Show.

We invite you to consider breeding for a quality Morgan with true Morgan tractability, versatility, character and style. His stud fee is very reasonably to accommodate a family budget. 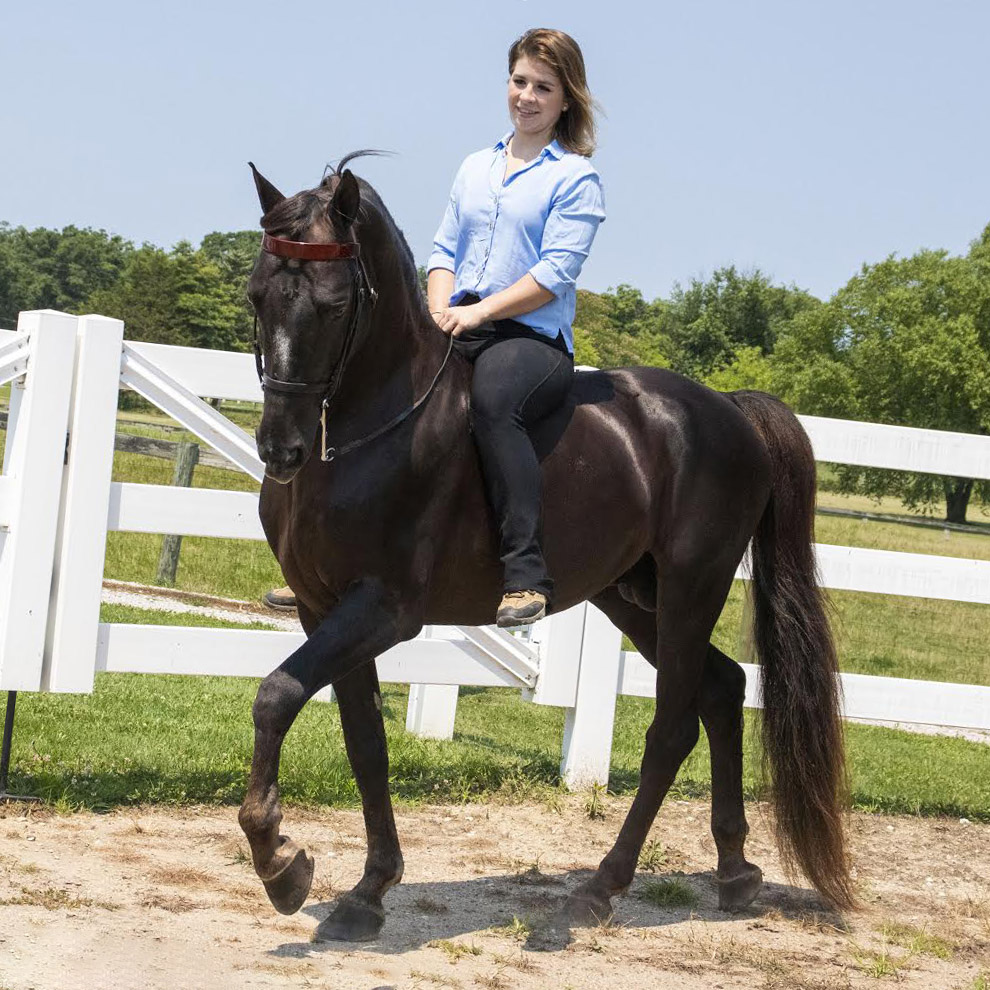 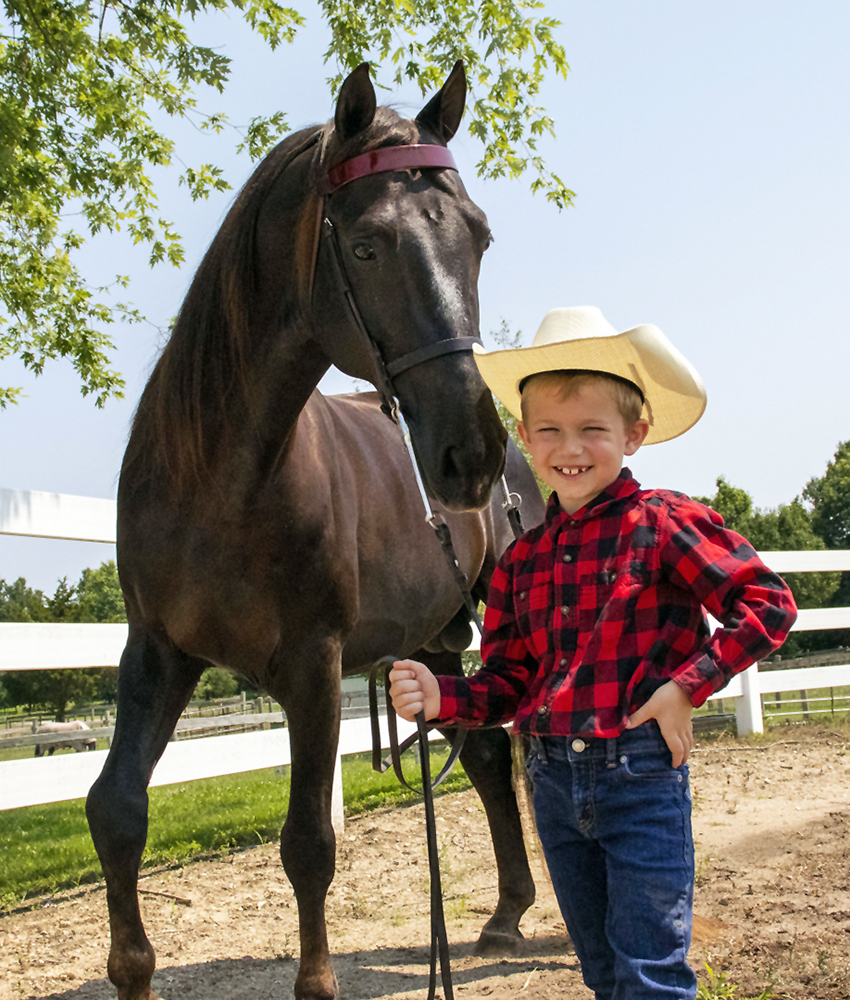 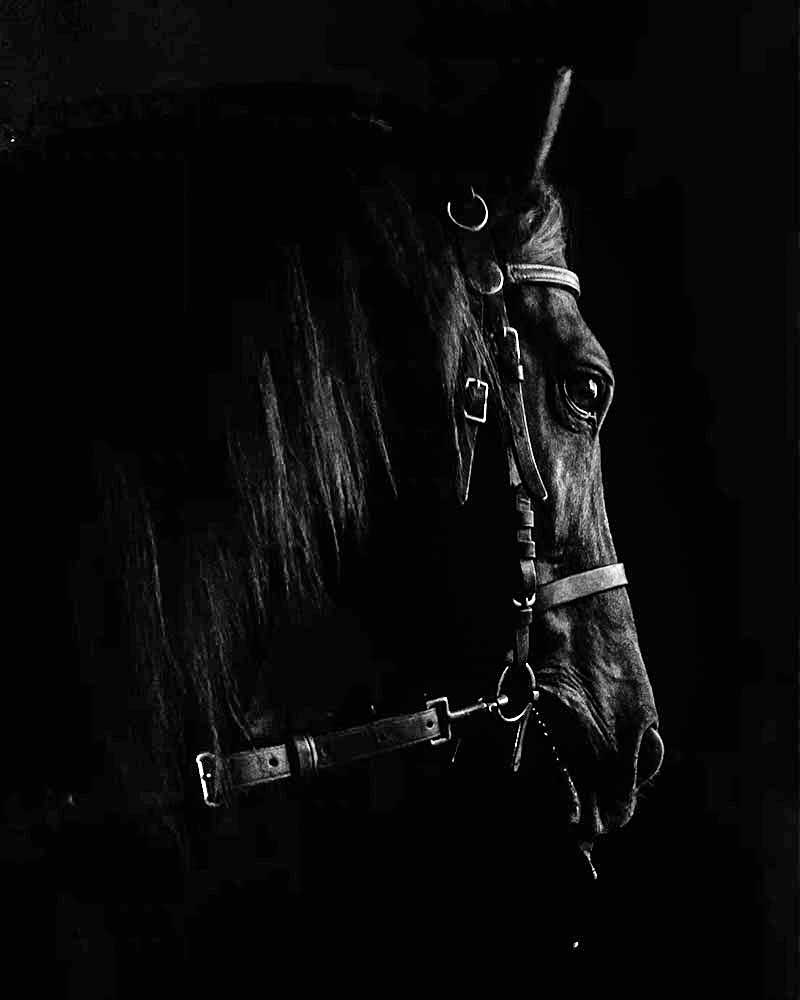 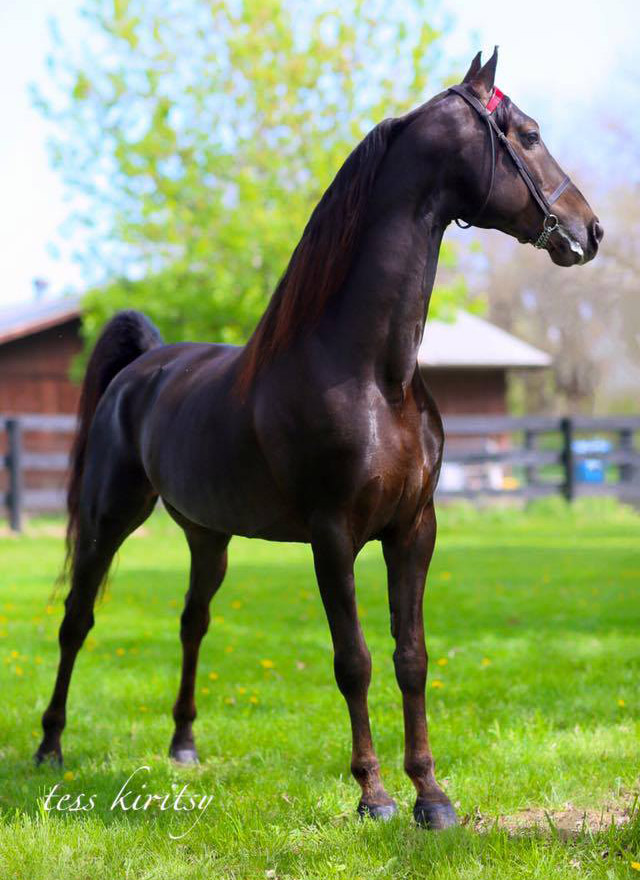