Otto B is becoming a recognizable sire of beauty and talent with just five seasons of foals on the ground and an impressive group of youngsters to show for it.

A son of the great sire MIZRAHI, out of a daughter of the Hall of Fame producer HVK OBSIDIAN, dam of SLB Andiamo GCH, Queen’s Cocoa Puff, Dragonsmeade Icon, Dragonsmeade Axios and Dragonsmeade Black Dragon GCH, this double Bell Flaire stallion’s pedigree has a veritable Who’s Who of great broodmares behind him. HVK Obsidian, World Champion Schiaparelli BHOF, Kim’s Bellegante BHOF, HVK Twilight Vigil, Trophy’s Corrigan and HVK Radiant, this is a sire that every serious breeder should consider.

Otto is big, amazingly gifted and is nominated to several lucrative futurities, offering breeders an additional incentive to get in on the ground floor.

Otto is consistently passing on his really nice laid back shoulder, pretty head and hingy neck, along with lots of show horse trot and attitude. We are thrilled with his offspring and we’re sure you will be, too! 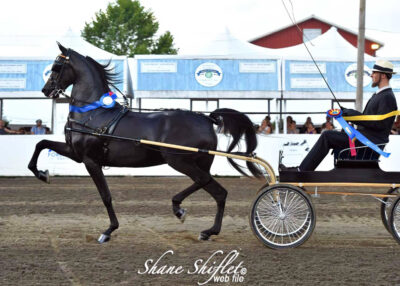 Sire of VALLEY ACRES ITS MY TIME, out of BJB’s Lucy With Diamonds, by DBA Street Talk, 2022 New England Regional 2YO Park Harness Stake Champion, bringing home a check for over $9,000 for owner, Kim Swartz of High Style Stable! 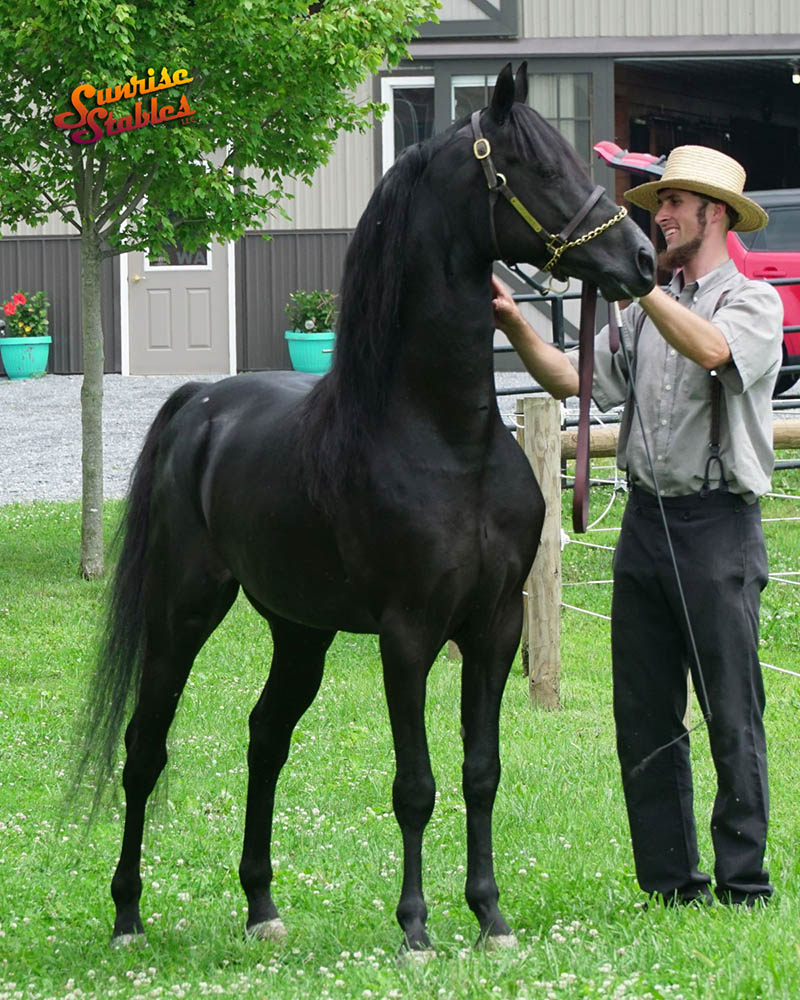 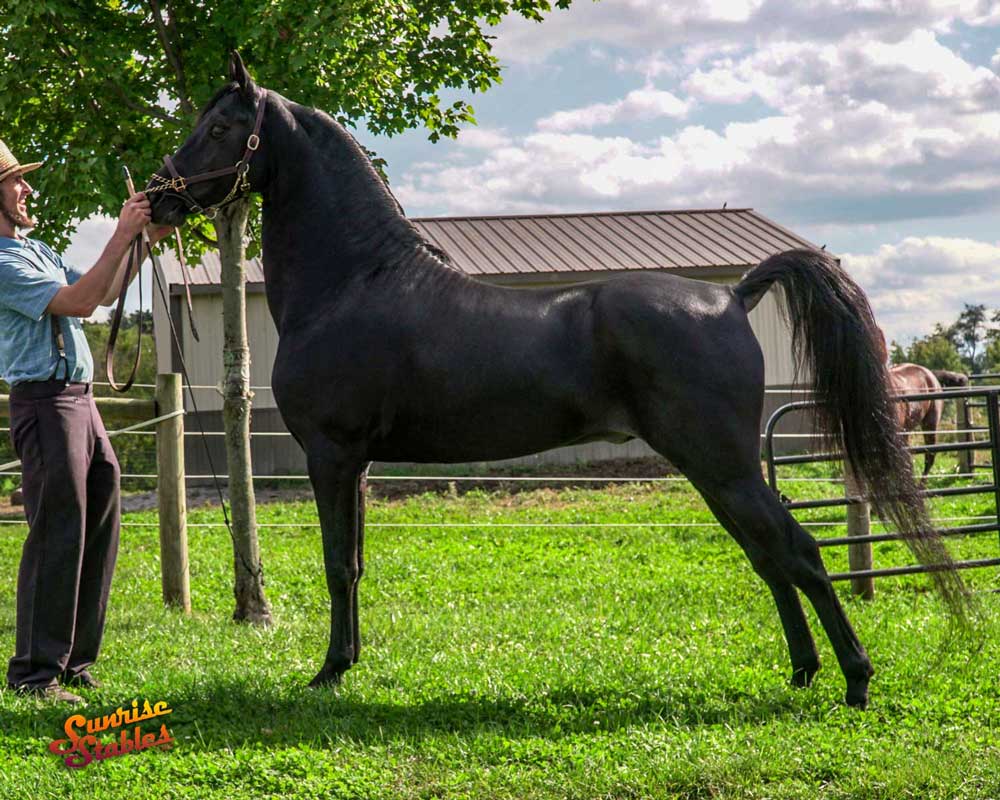 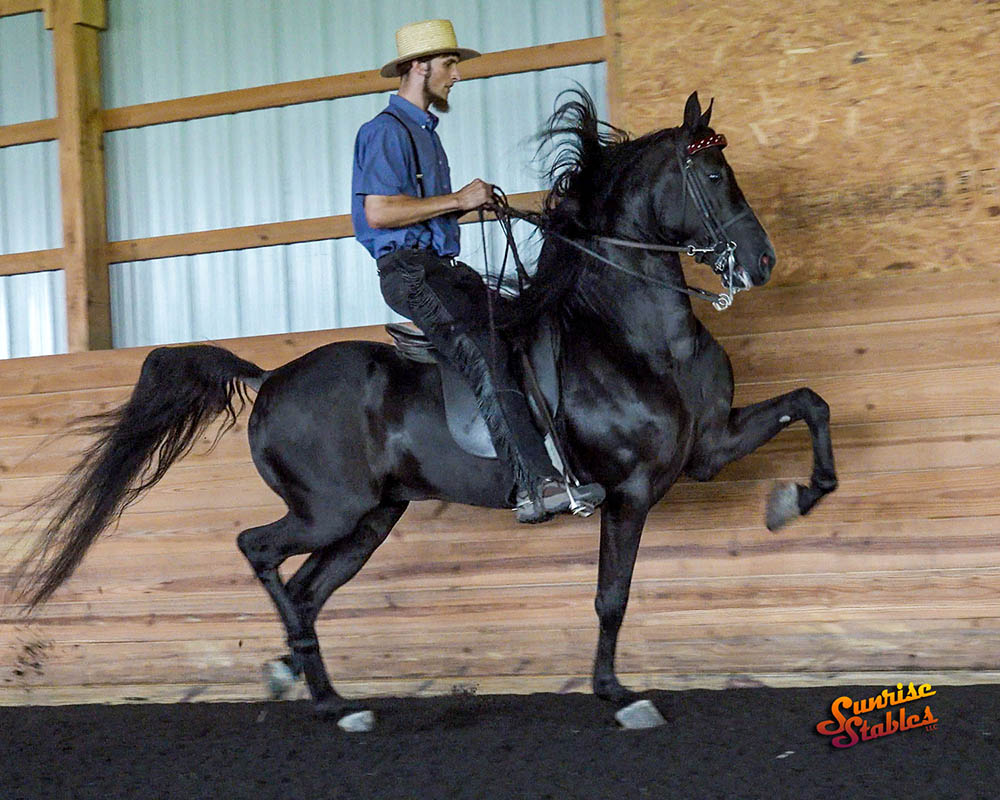 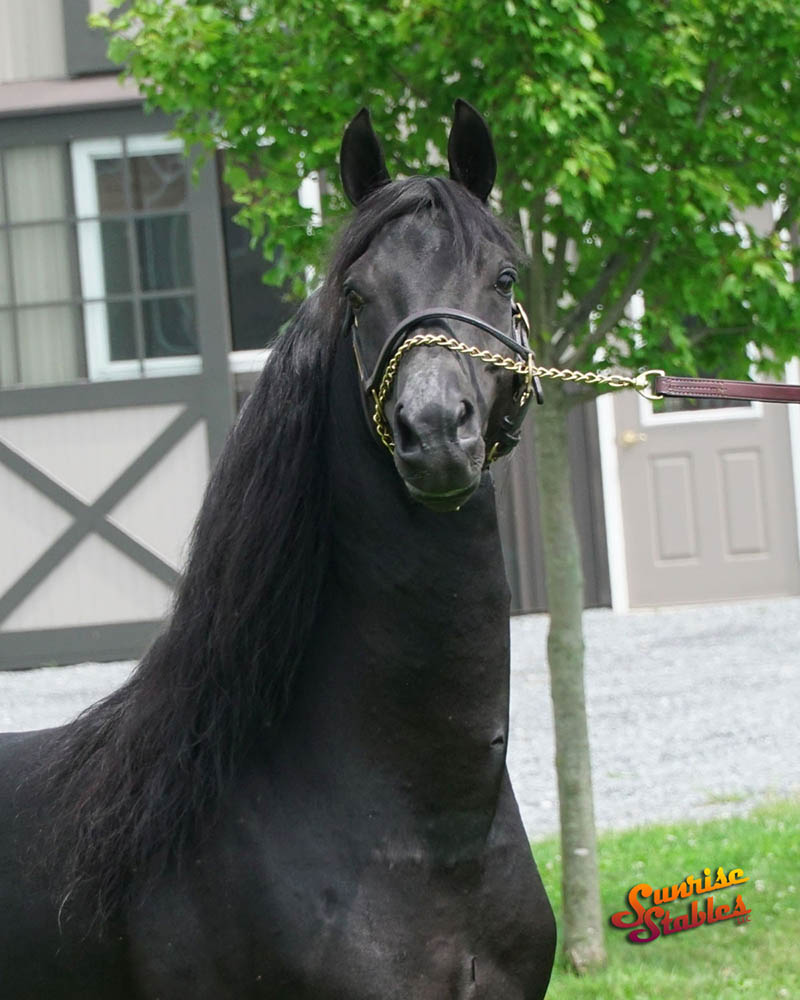 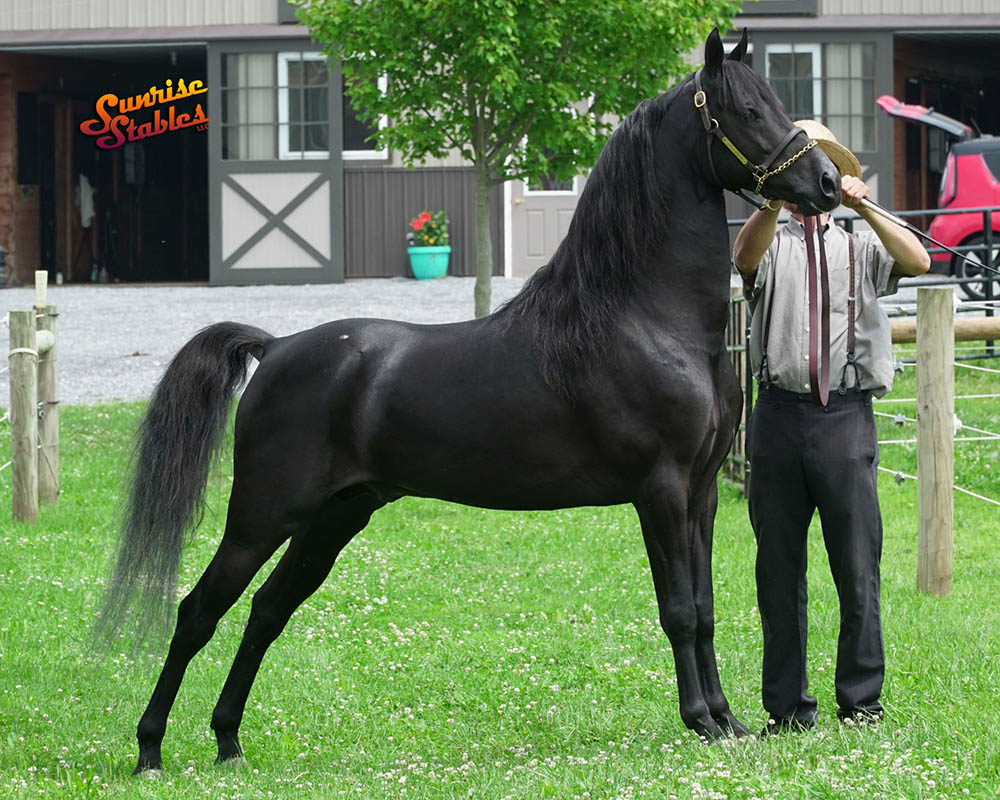 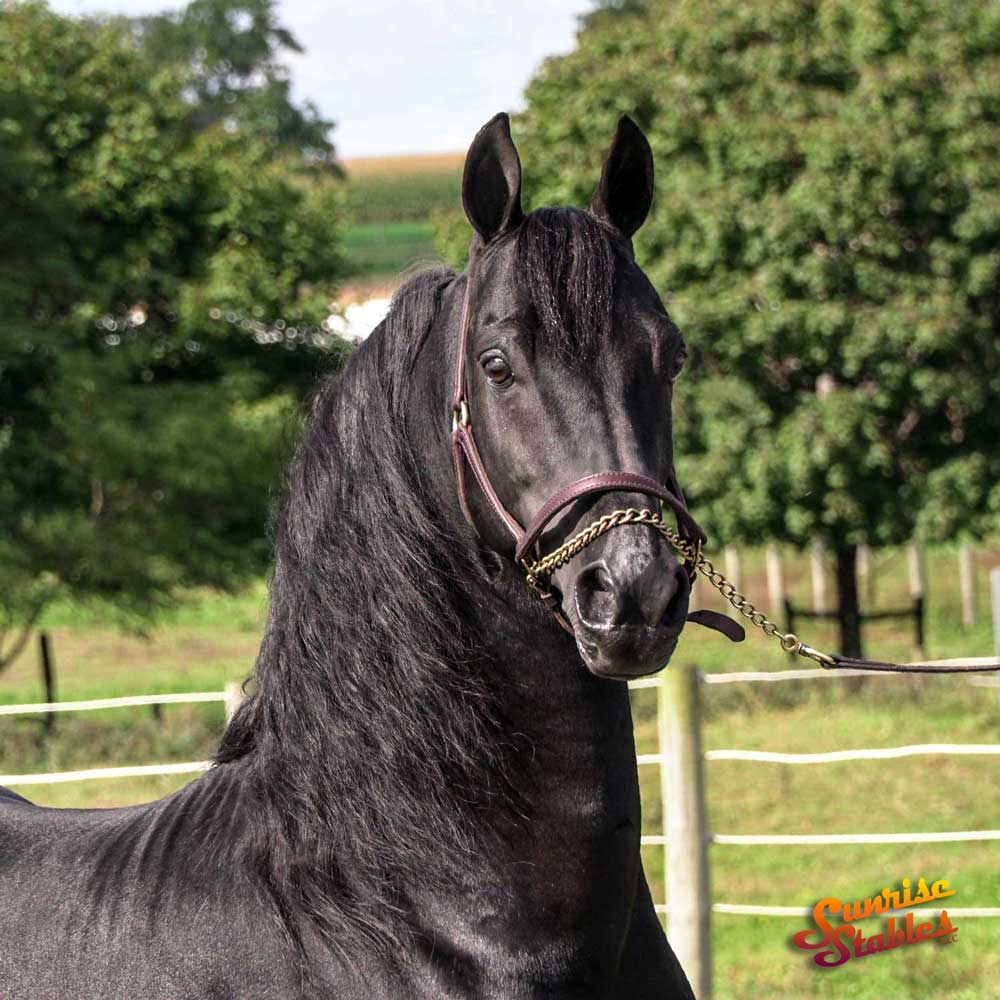 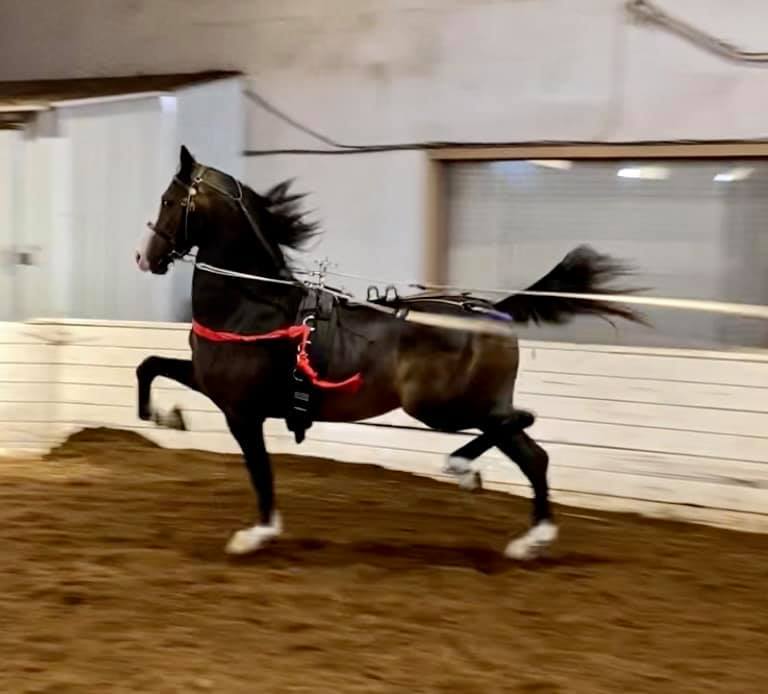 Out of JW Possessing Beauty 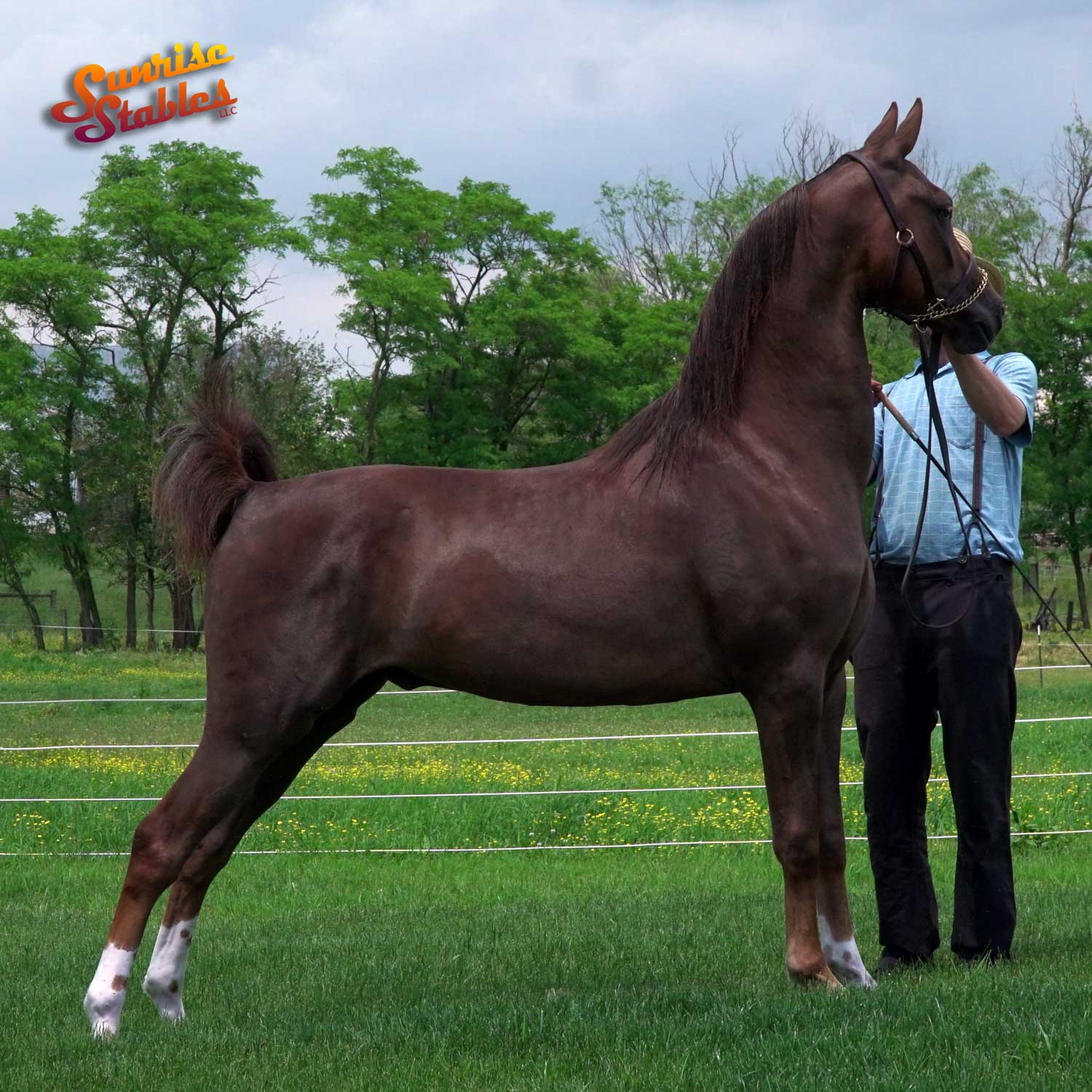 Out of Playmors Hearts And Tarts 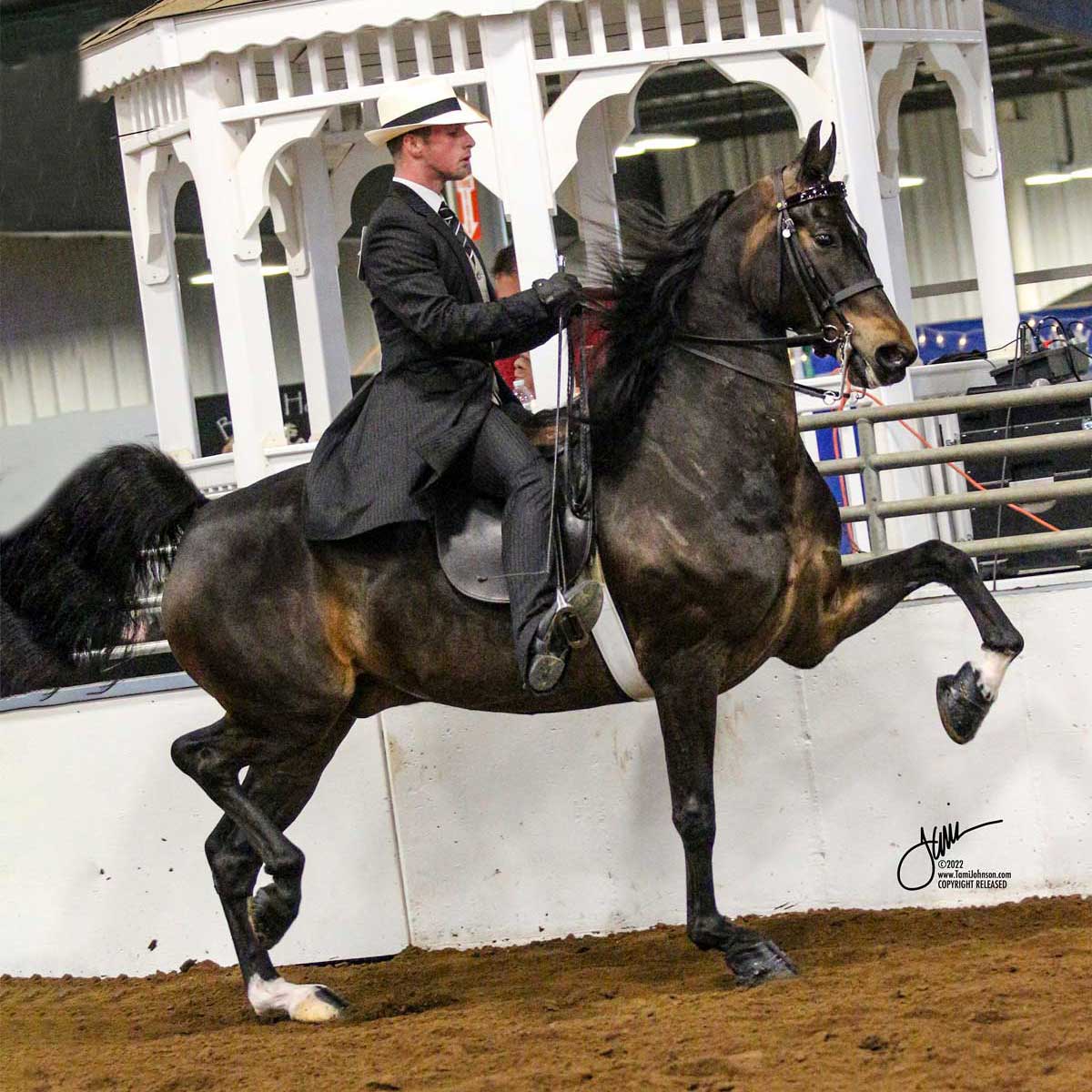 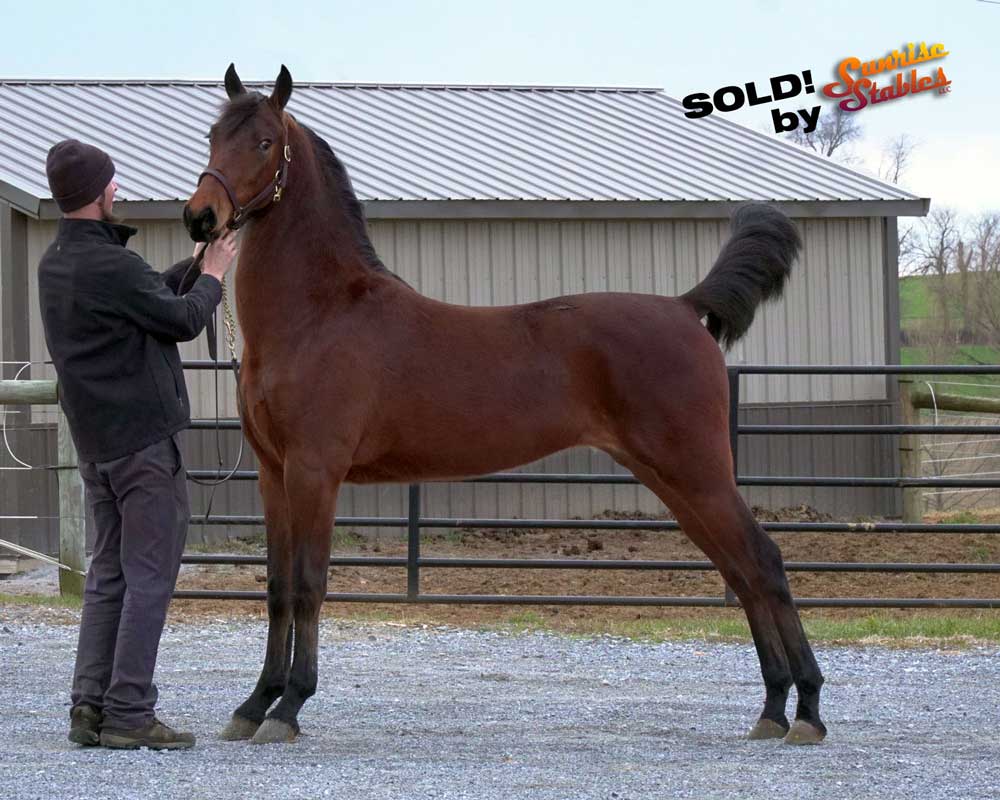 Out of UVM Merriment 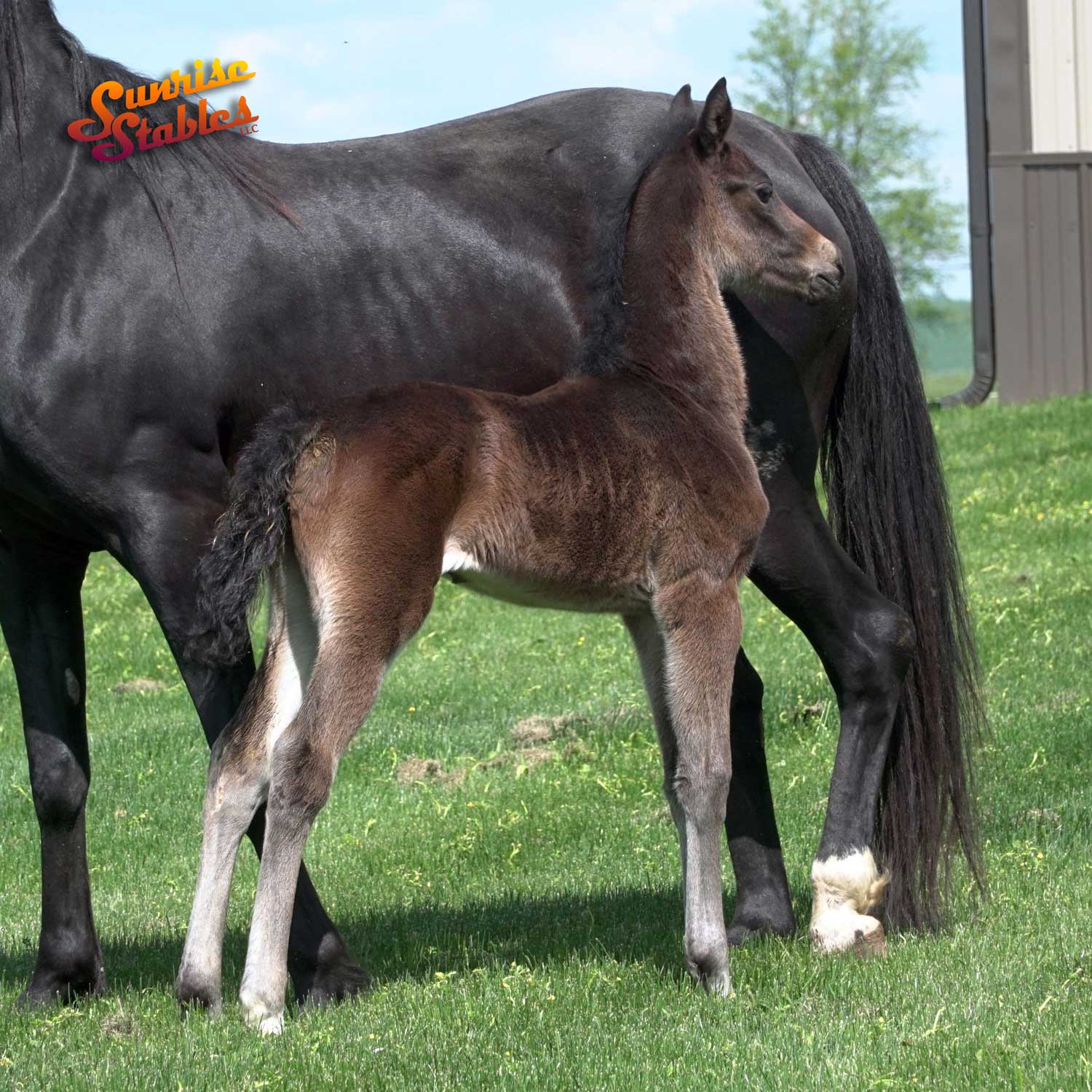 Out of Gavin’s Girl 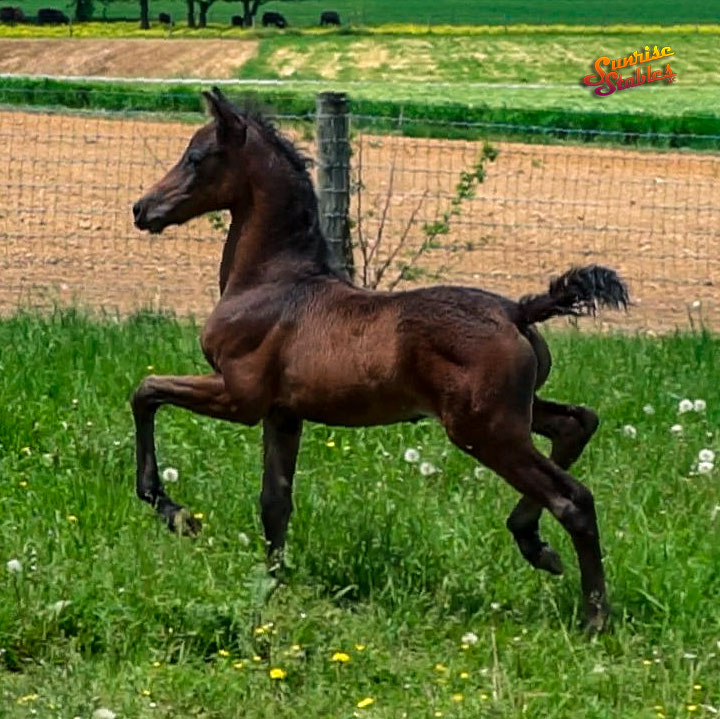 2022 Colt out of Dreaming Music 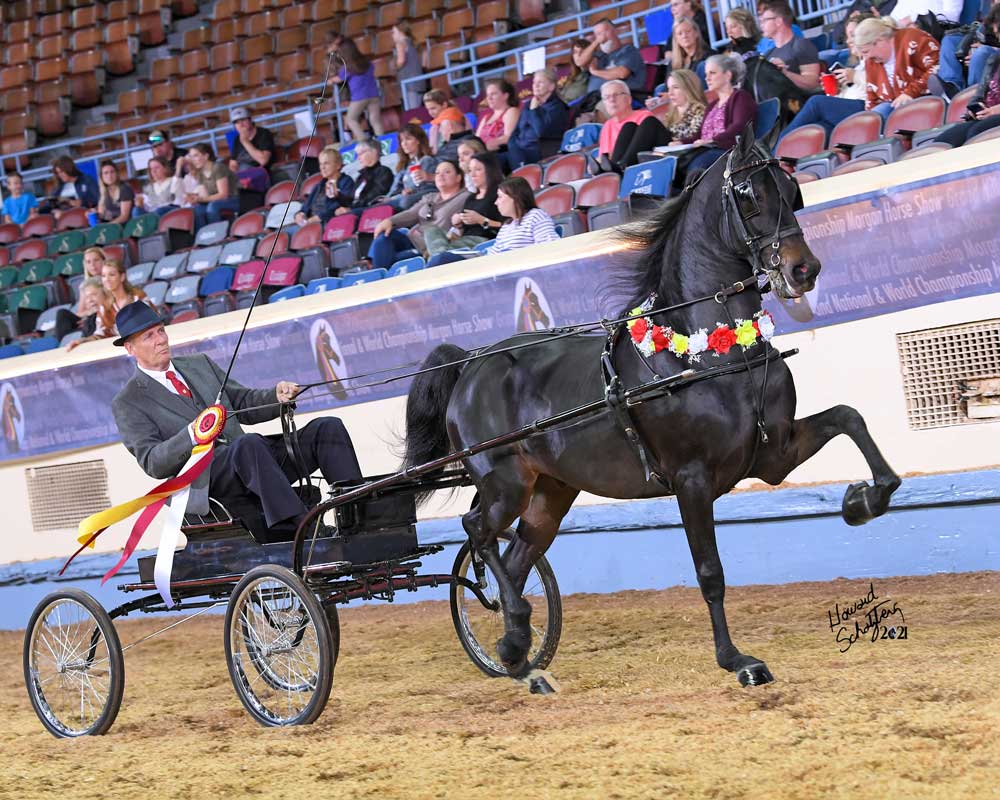 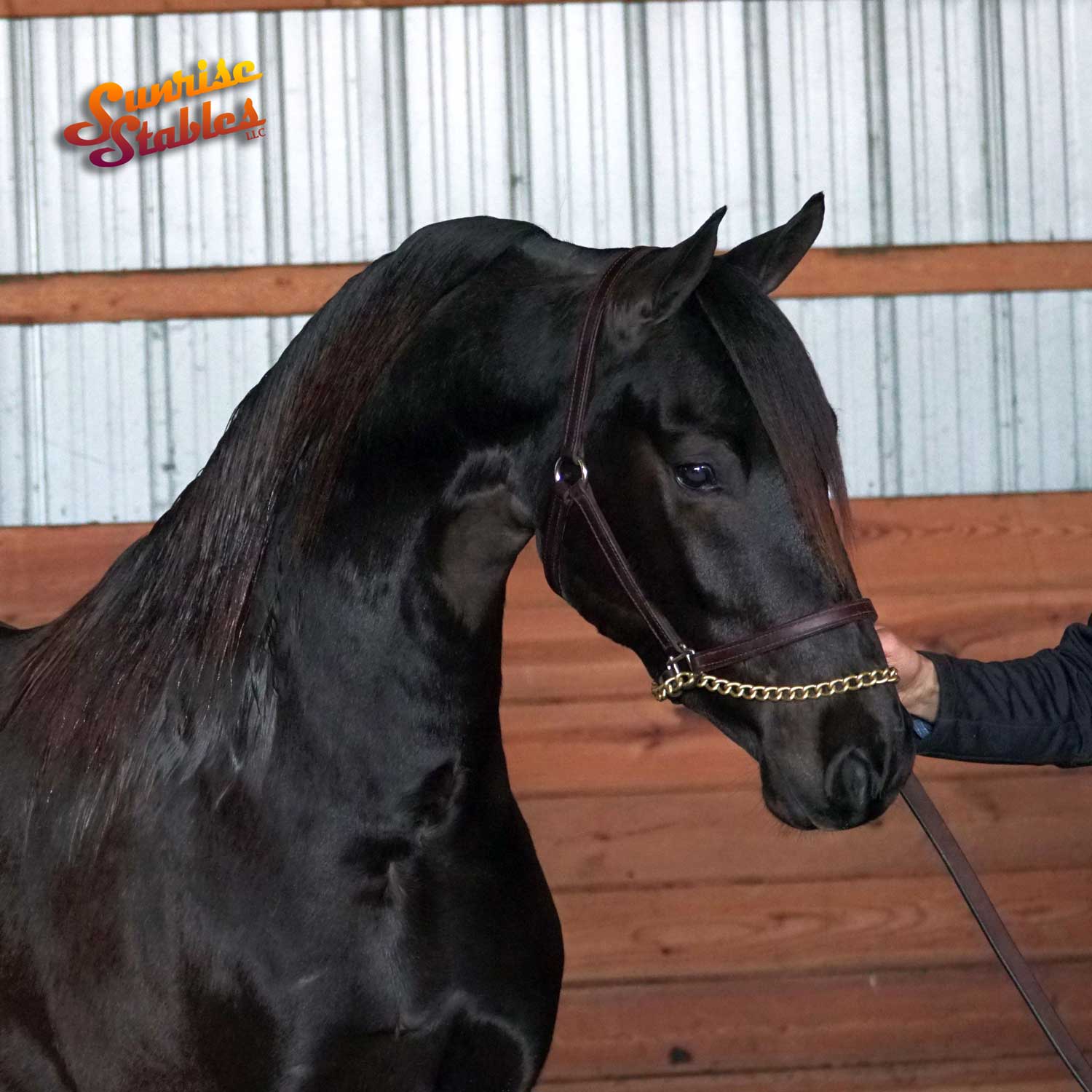 Out of Newmont’s Touch Of Class 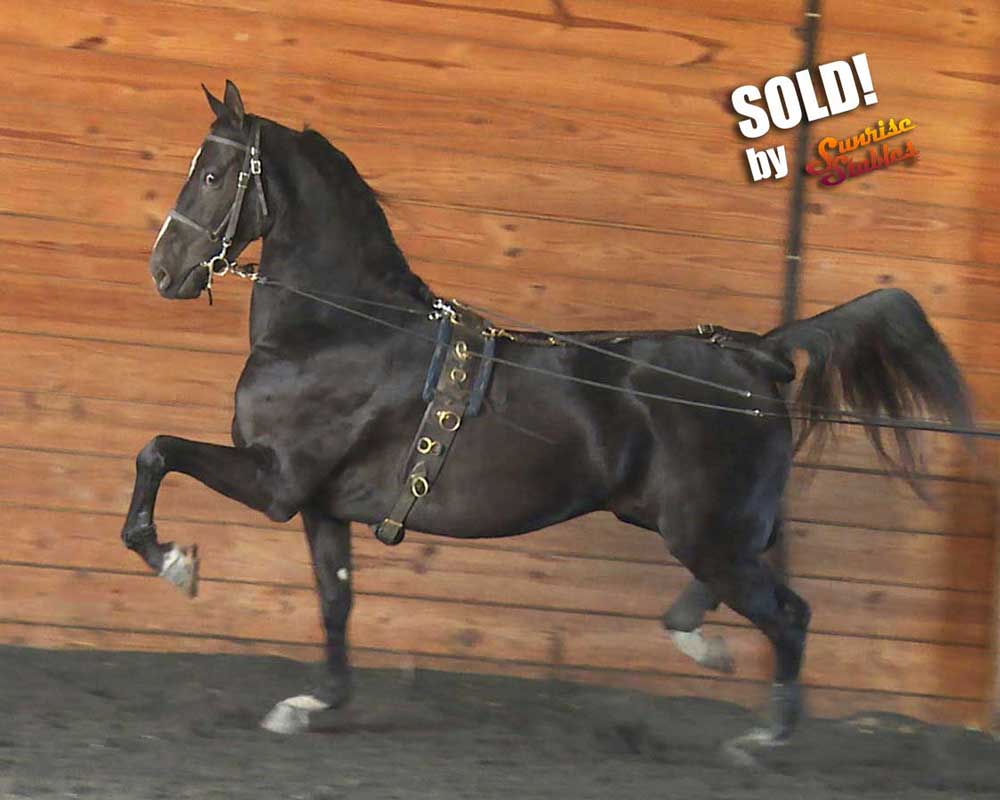 Out of VL Mandalay 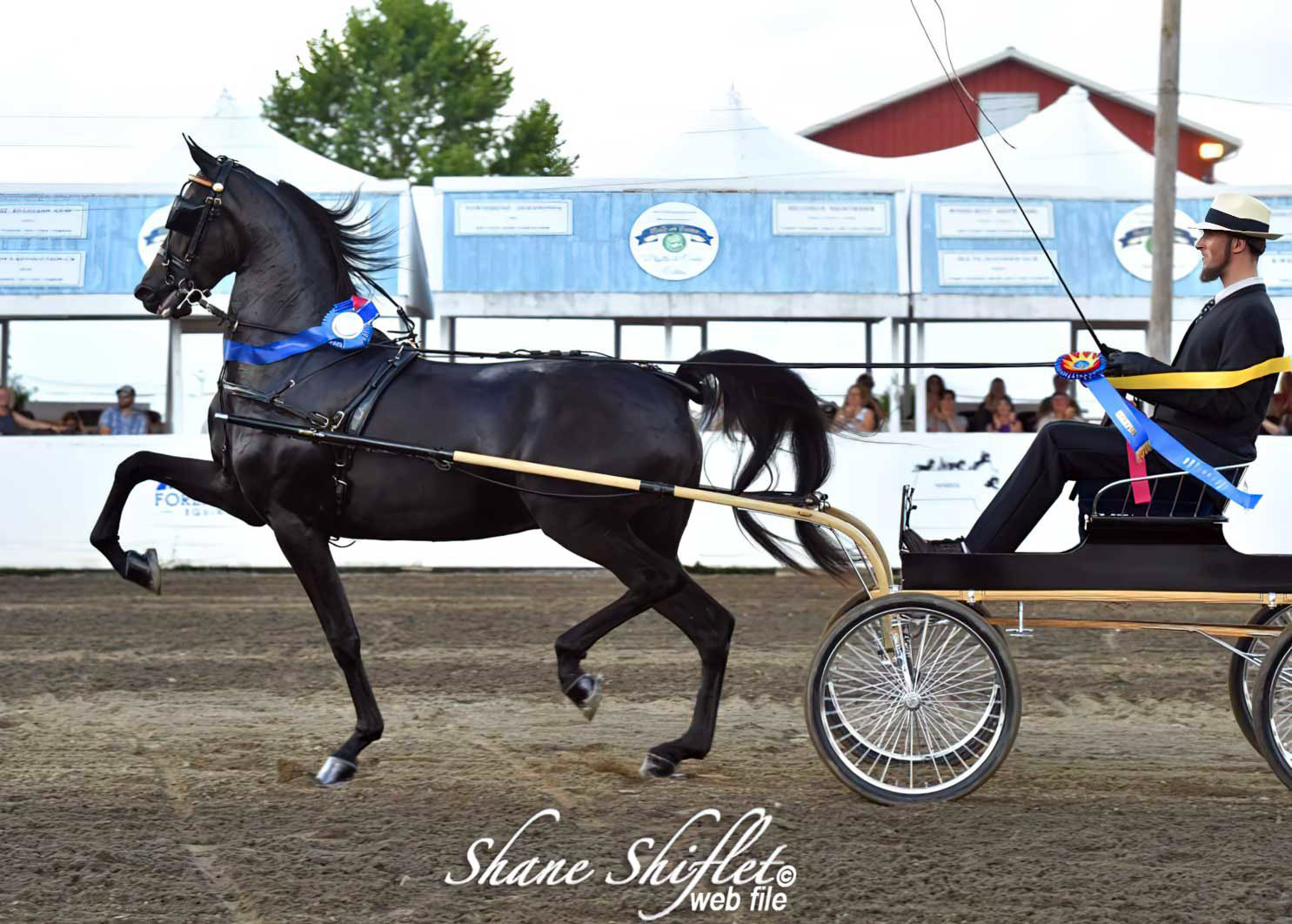 Valley Acres Its My Time

out of BJB’s Lucy With Diamonds, by DBA Street Talk 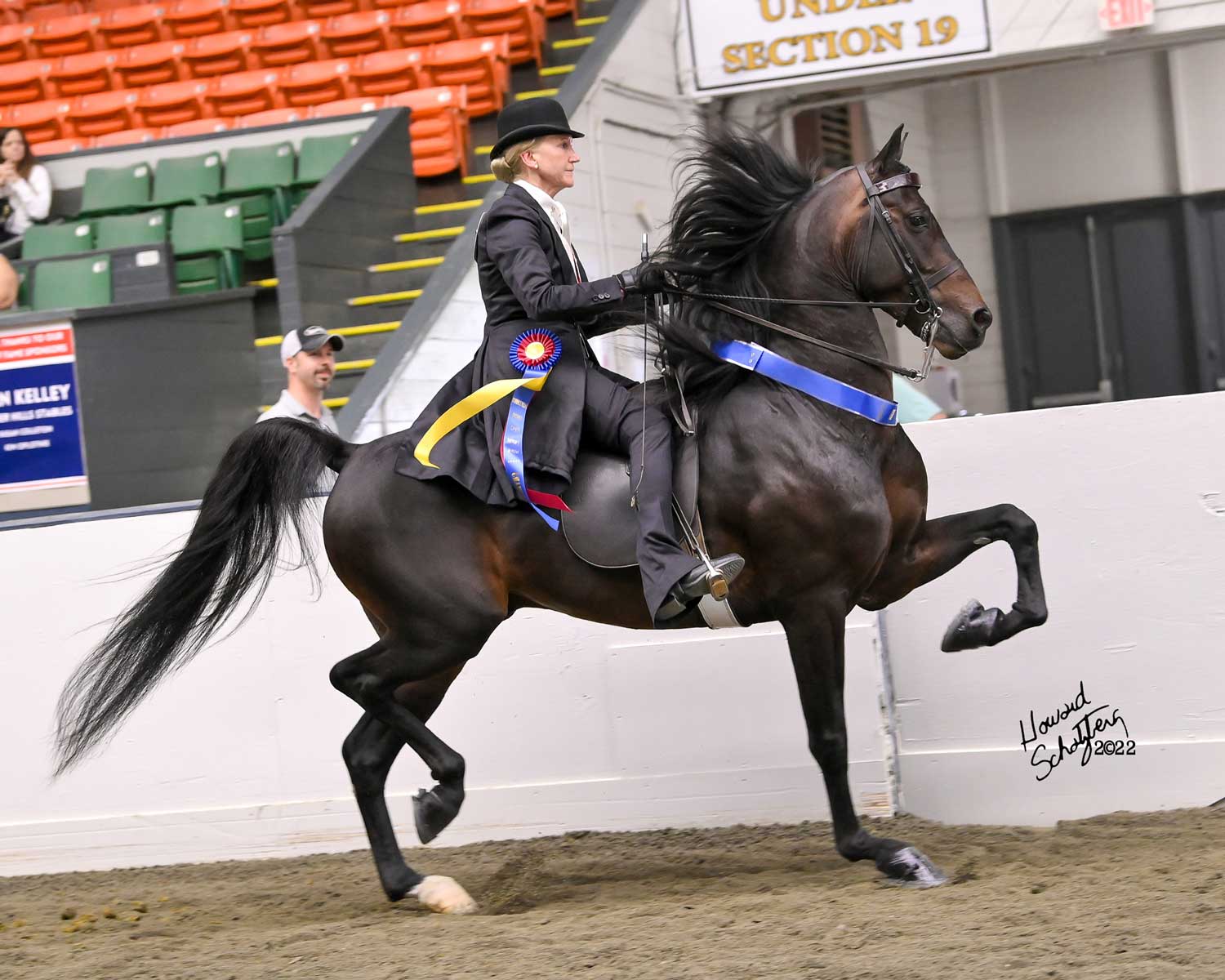 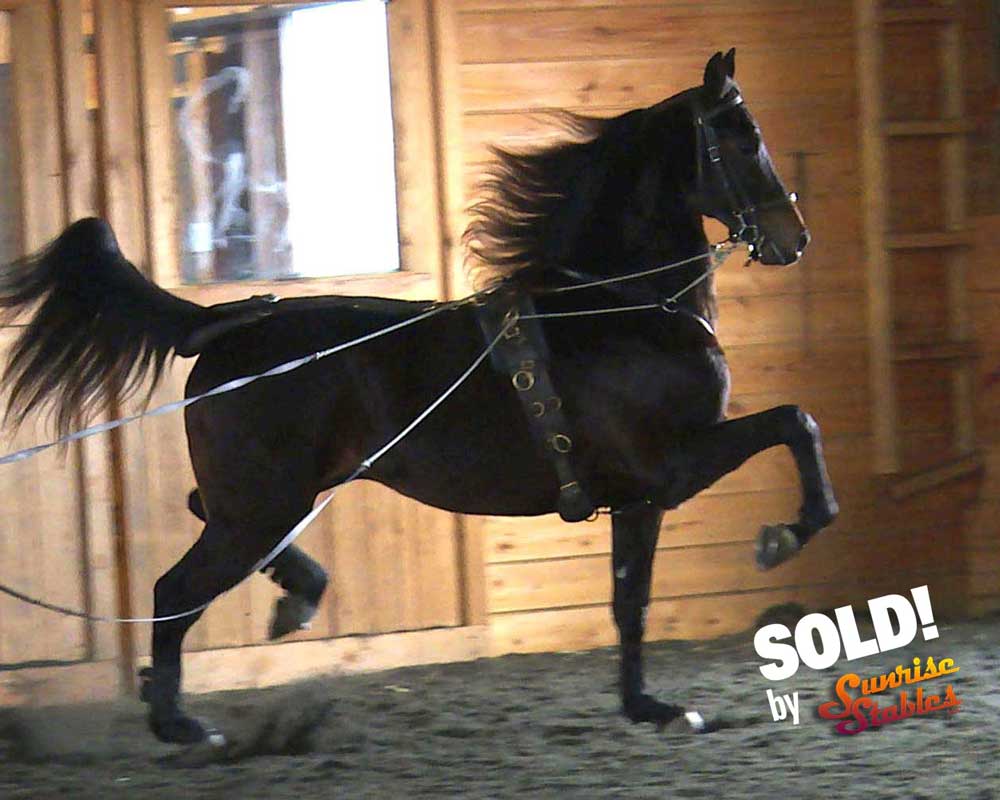 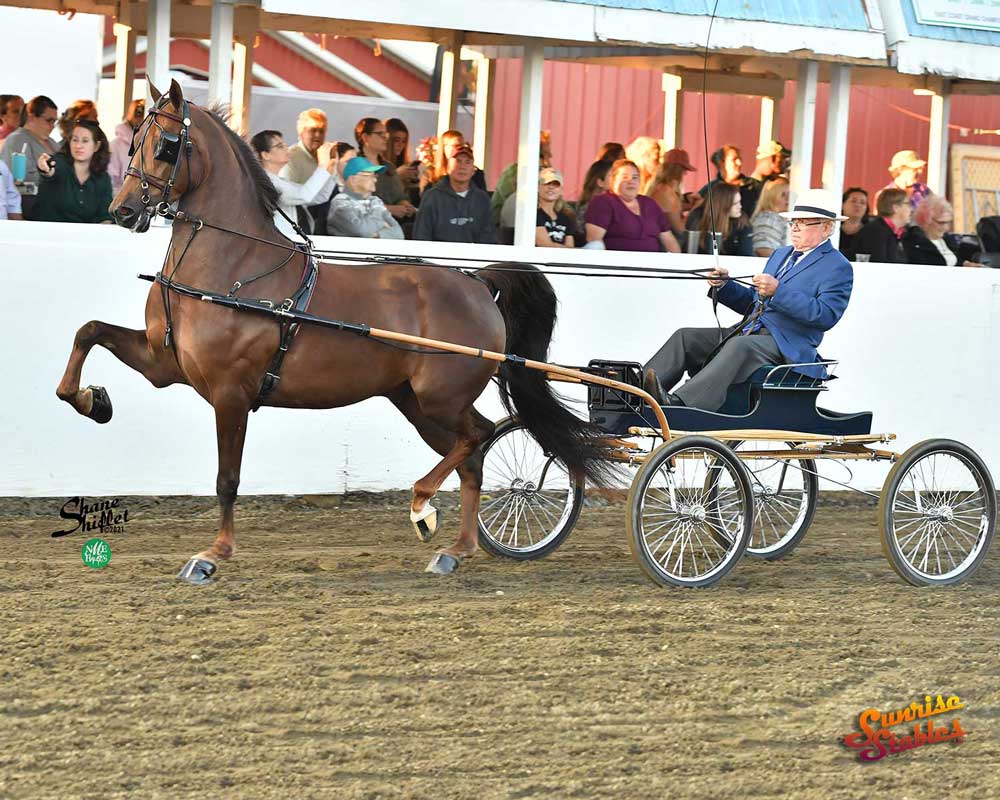 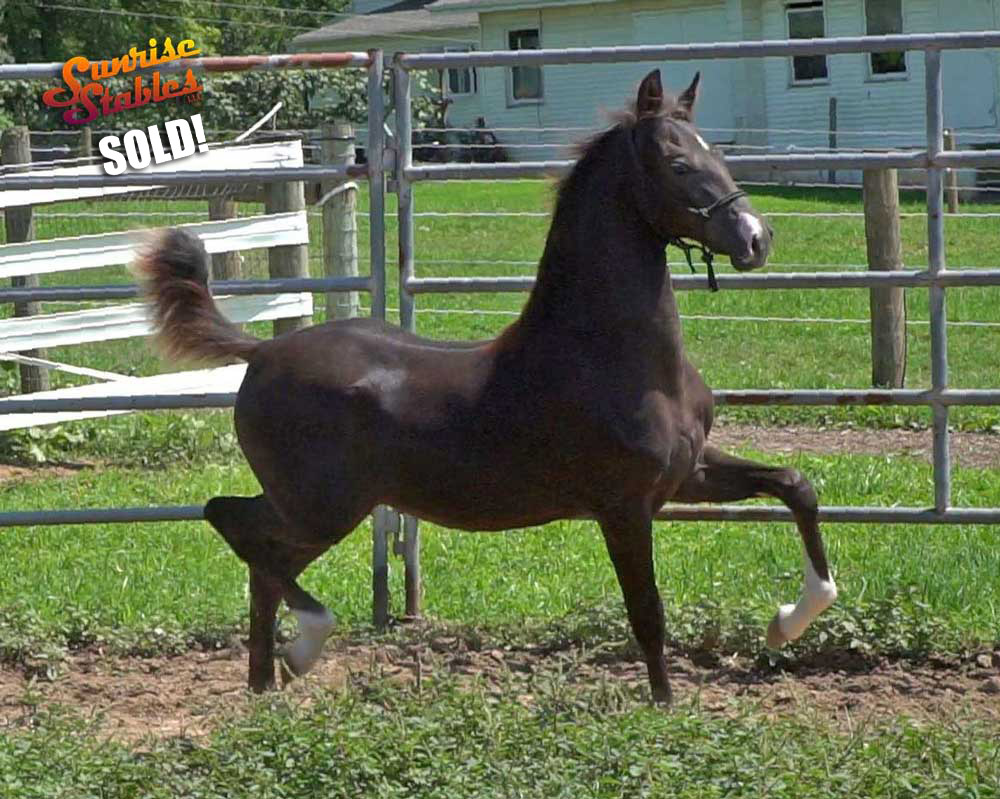 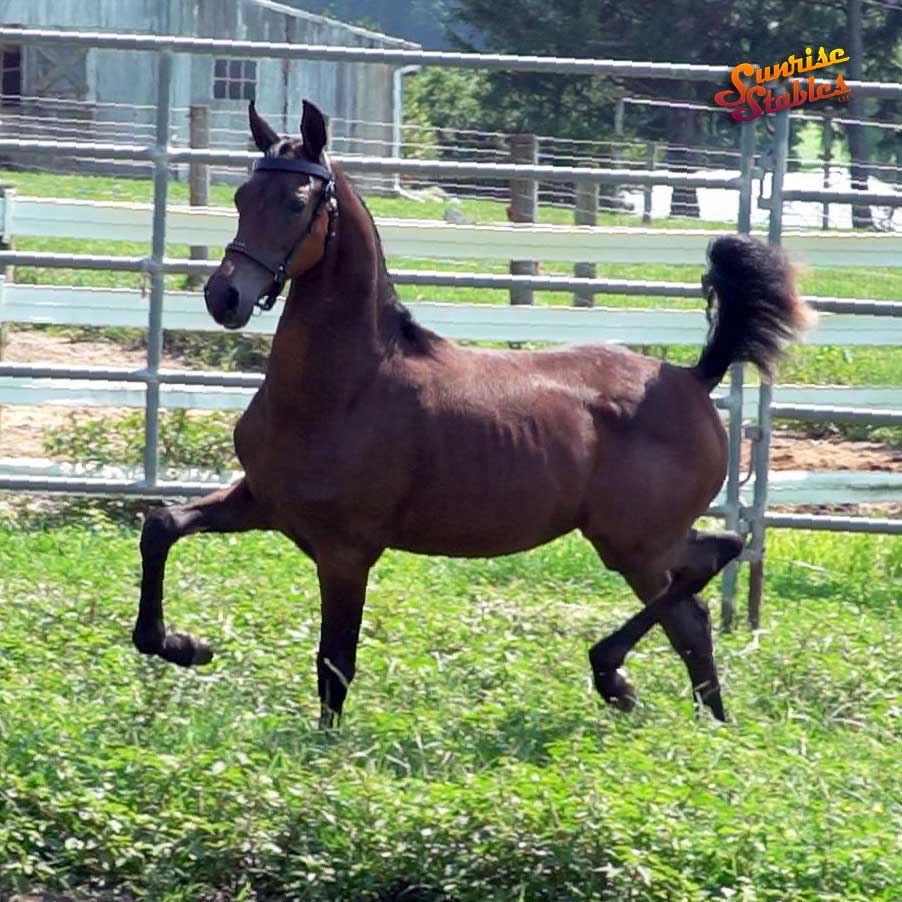 Valley Acres On The Rise

Out of Born To Dance by MCC Lady’s First Dance 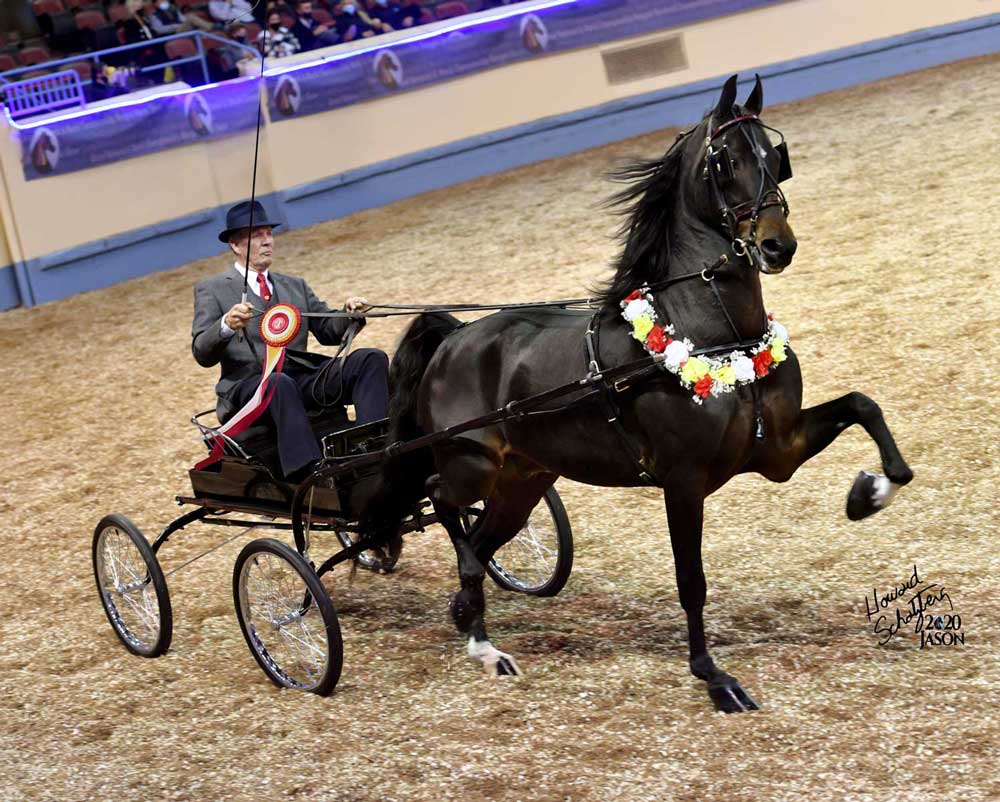