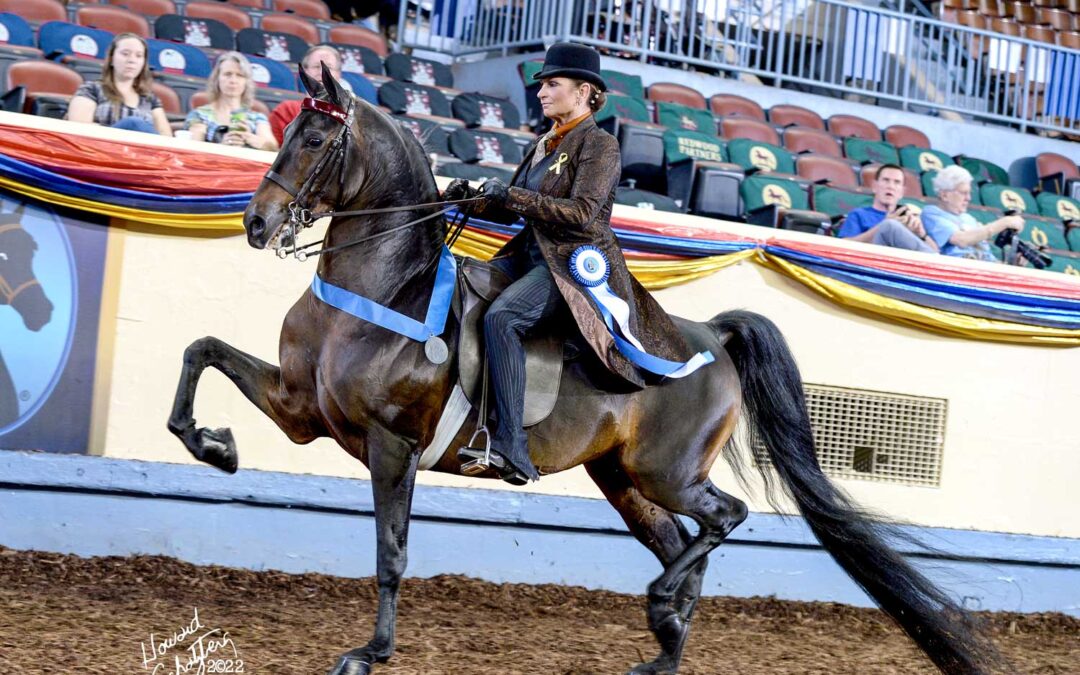 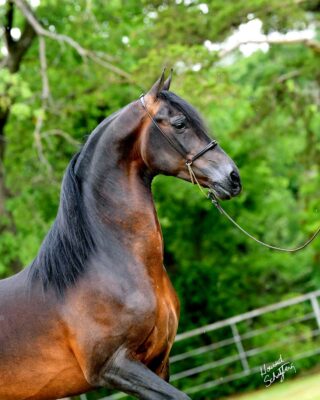 As a three year old, DRAGONSMEADE SEA DRAGON burst onto the scene winning his first World Championship in the 3YO Pleasure Driving division of the World Futurity, and never looked back.

Under the direction of the late Susan Morey of Hallmark Farms, this beloved and charismatic son of World Champion Dragonsmeade Axios returned the following year and won back to back Junior English Pleasure Championships at the Oklahoma Centennial, Red River Classic and Gold Cup Regional before making a clean sweep at the Morgan Grand National in the 4YO English Pleasure division, earning both a Grand National Championship and the World Championship. After graduating from the junior division, he continued to win in harness and saddle before his demand as a breeding horse moved him from the show ring to the breeding shed. 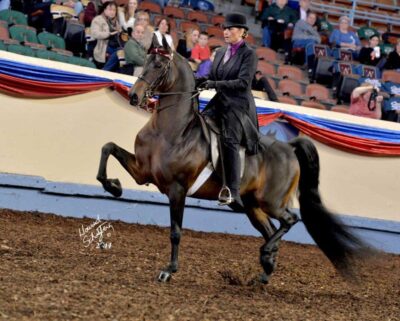 Recently setting a record as the highest selling Morgan ever sold at public auction, we are now offering this extraordinary sire via Lifetime Breeding Shares, entitling the shareholder to a breeding every year for the lifetime of this stallion. For details, download a sample contract. Sea Dragon LLC invites you to reach for the golden ring by joining this elite group of breeders. 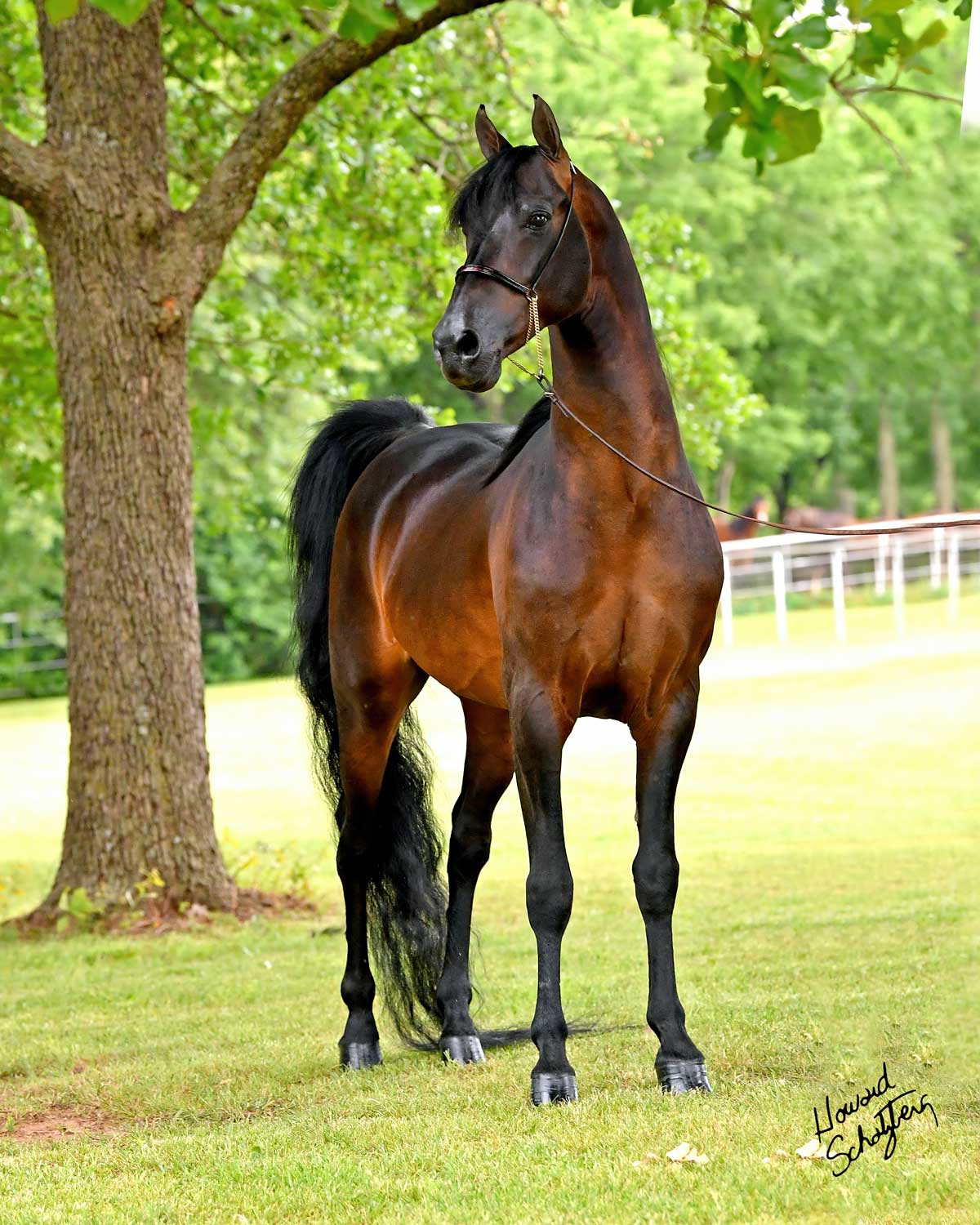 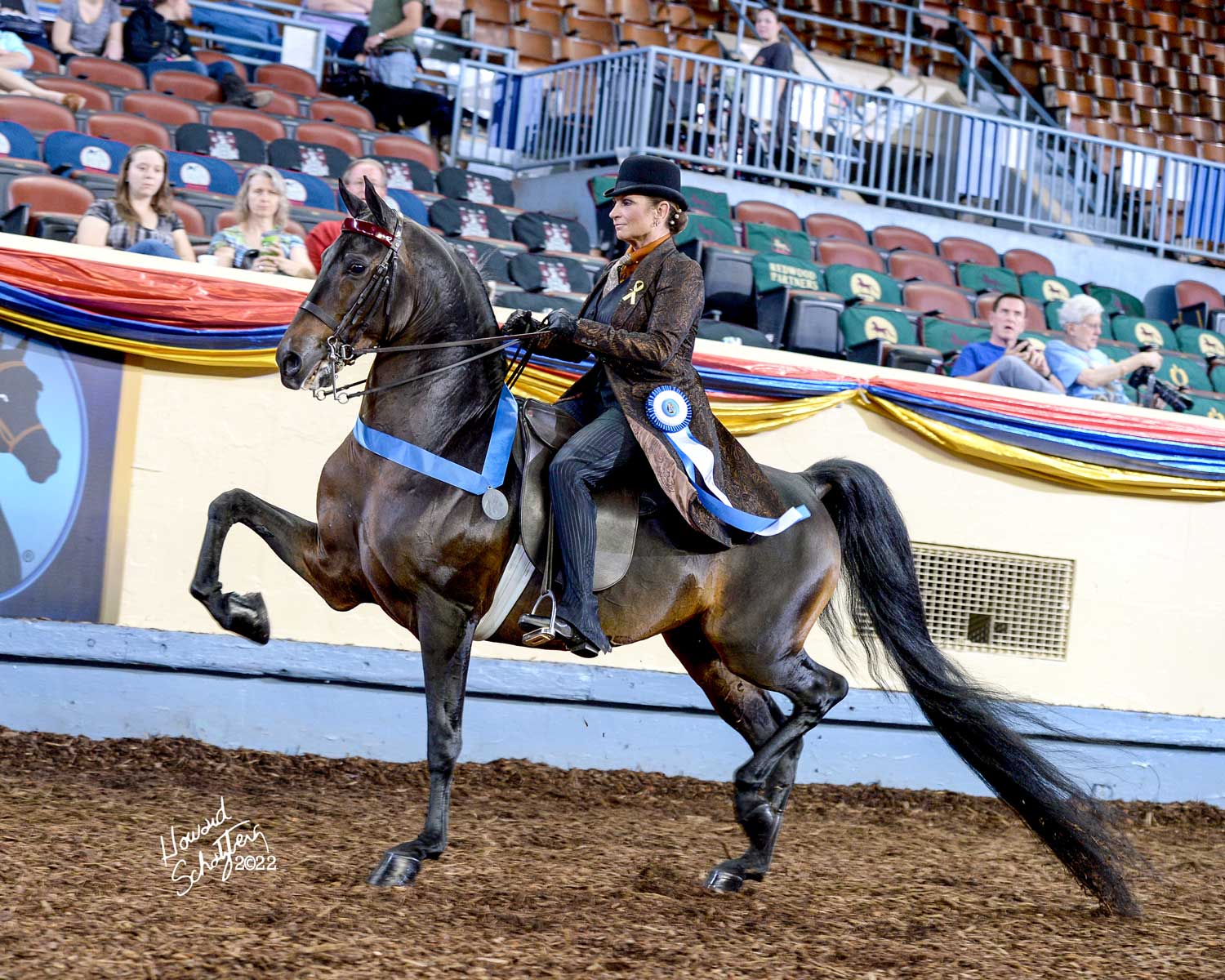 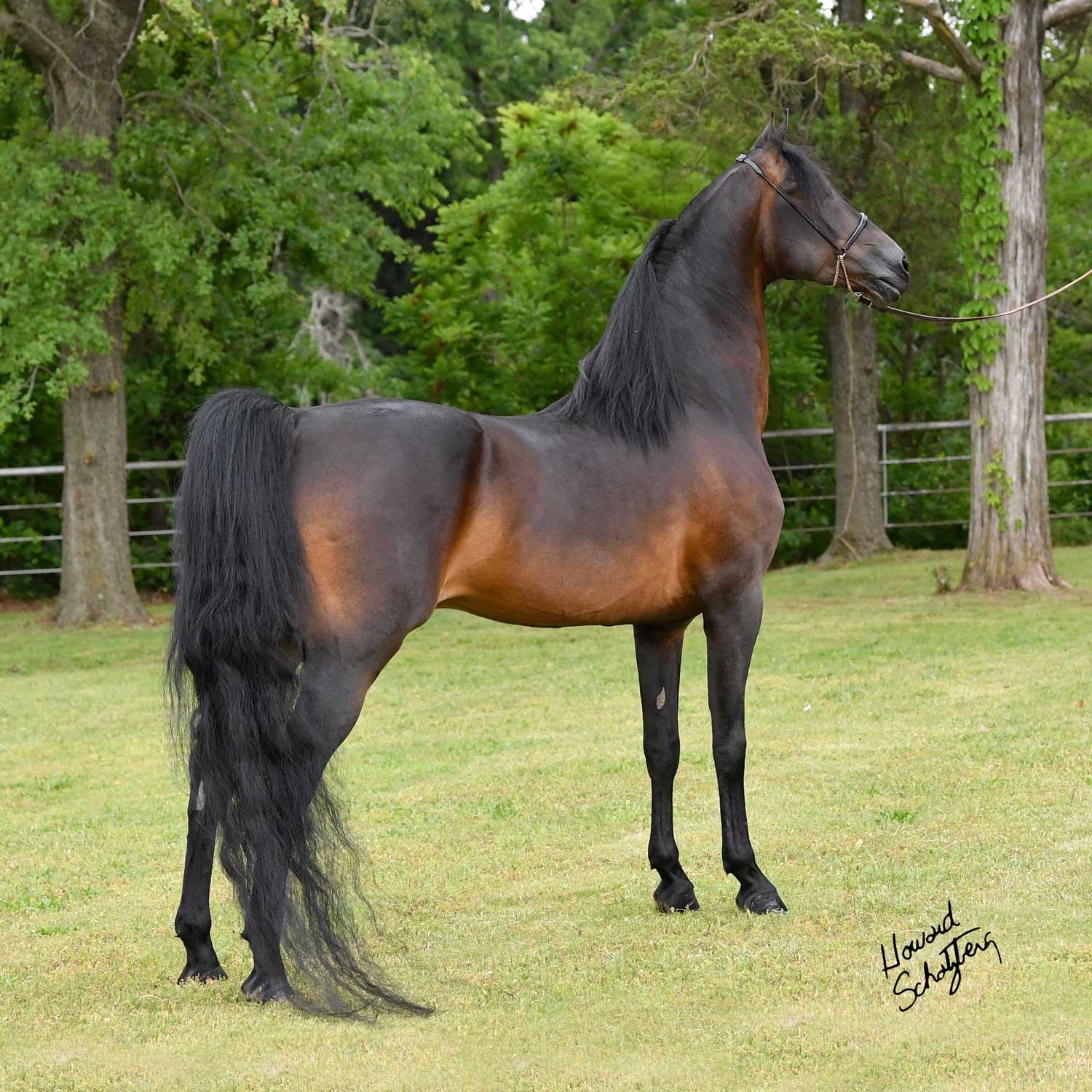 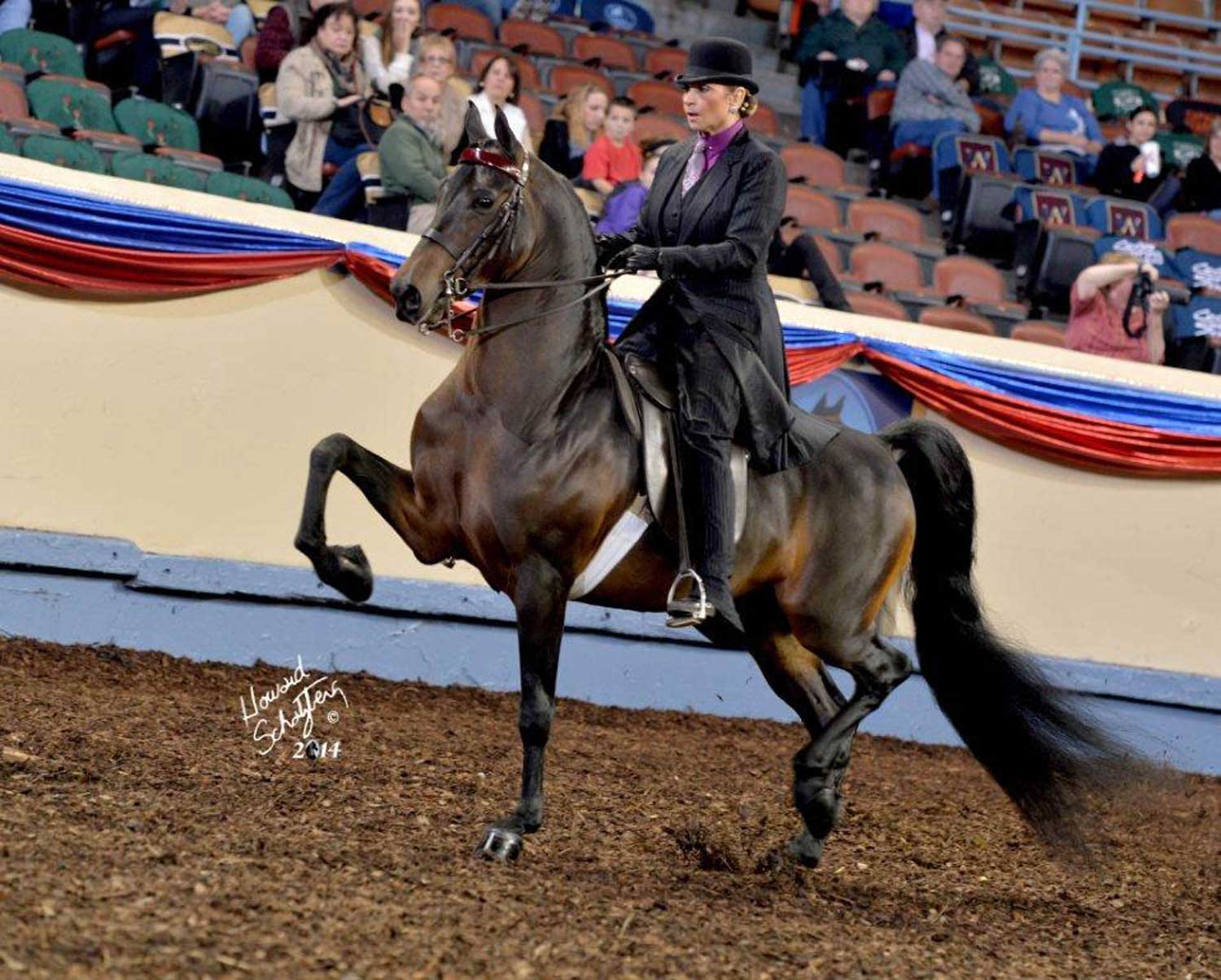 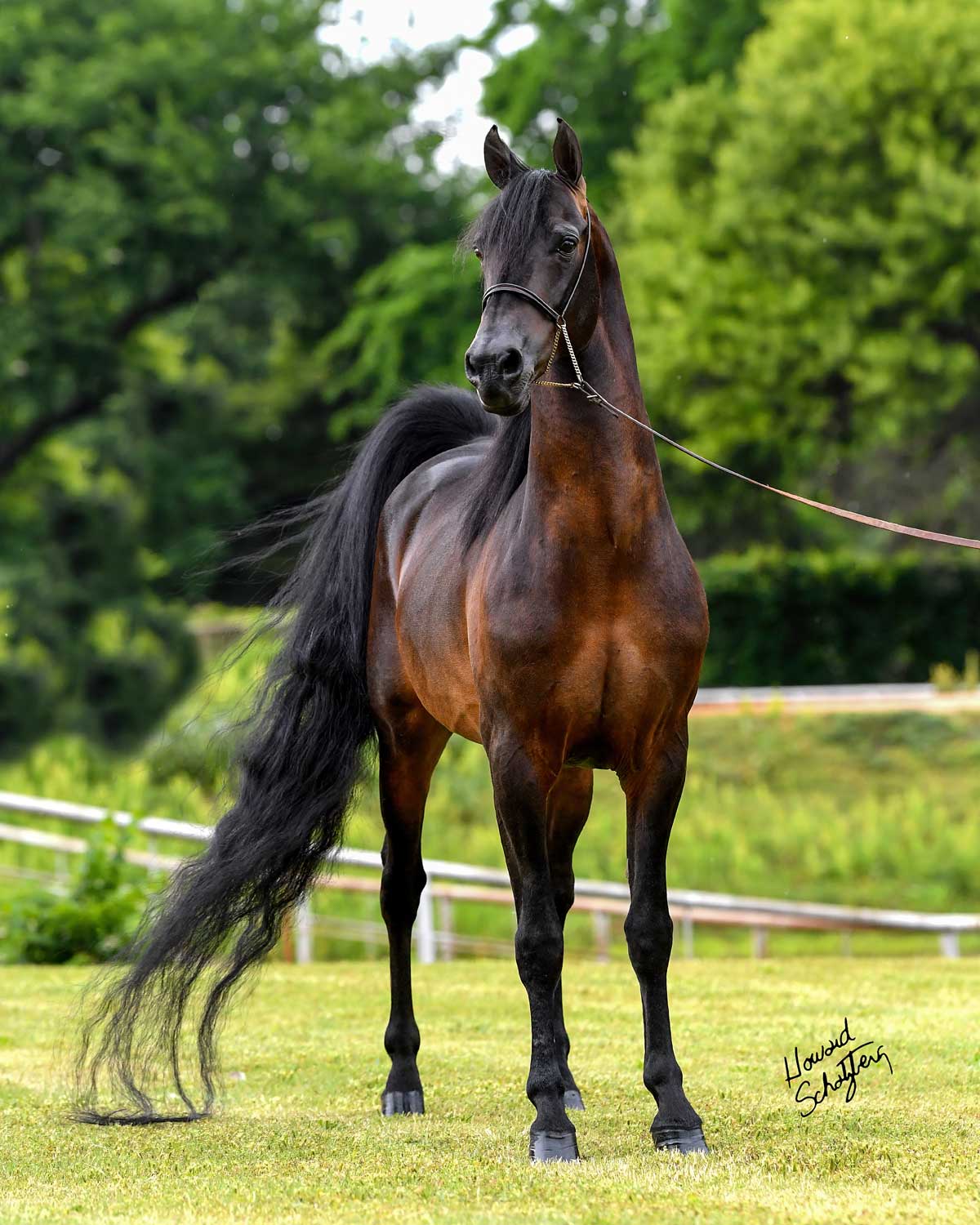 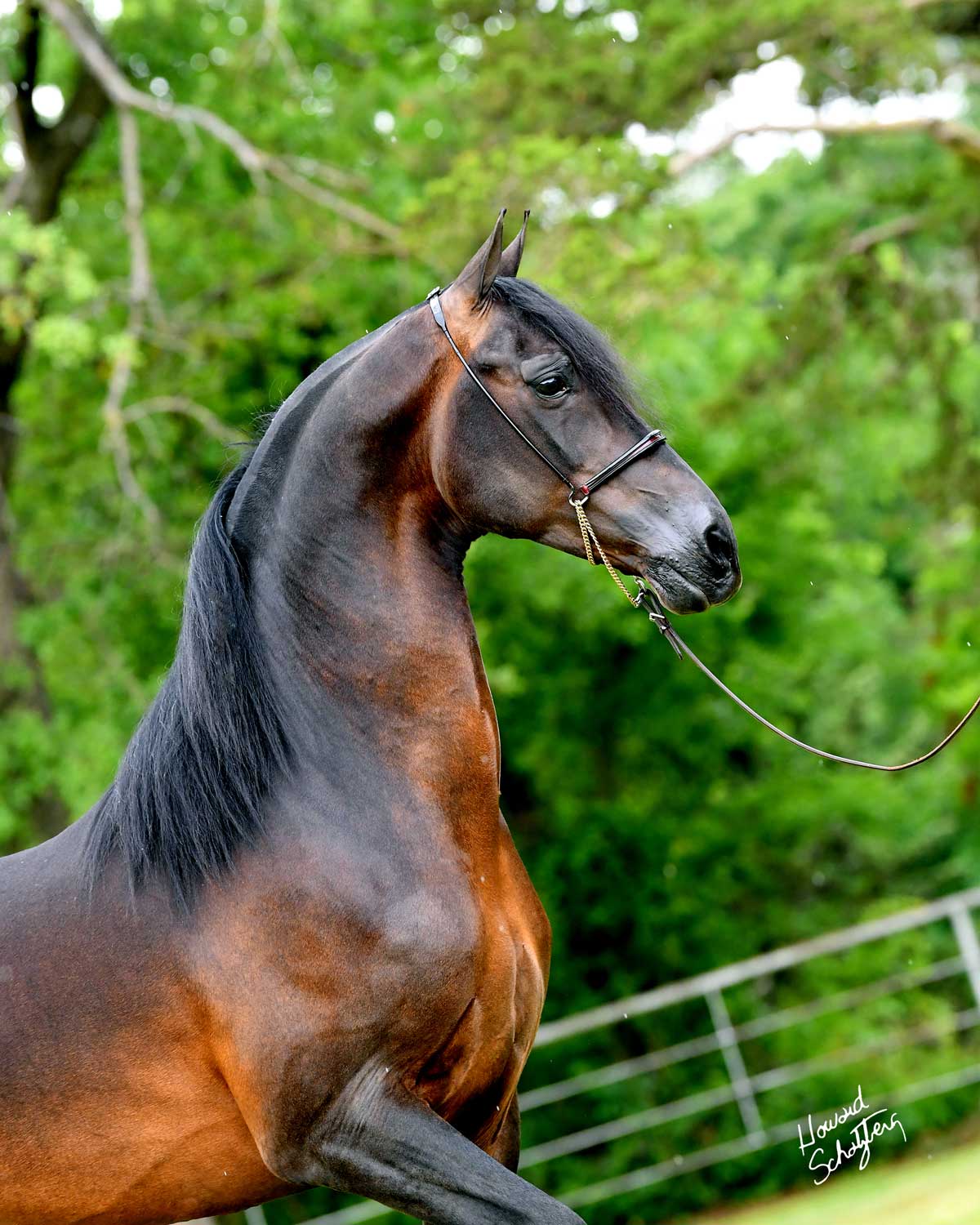 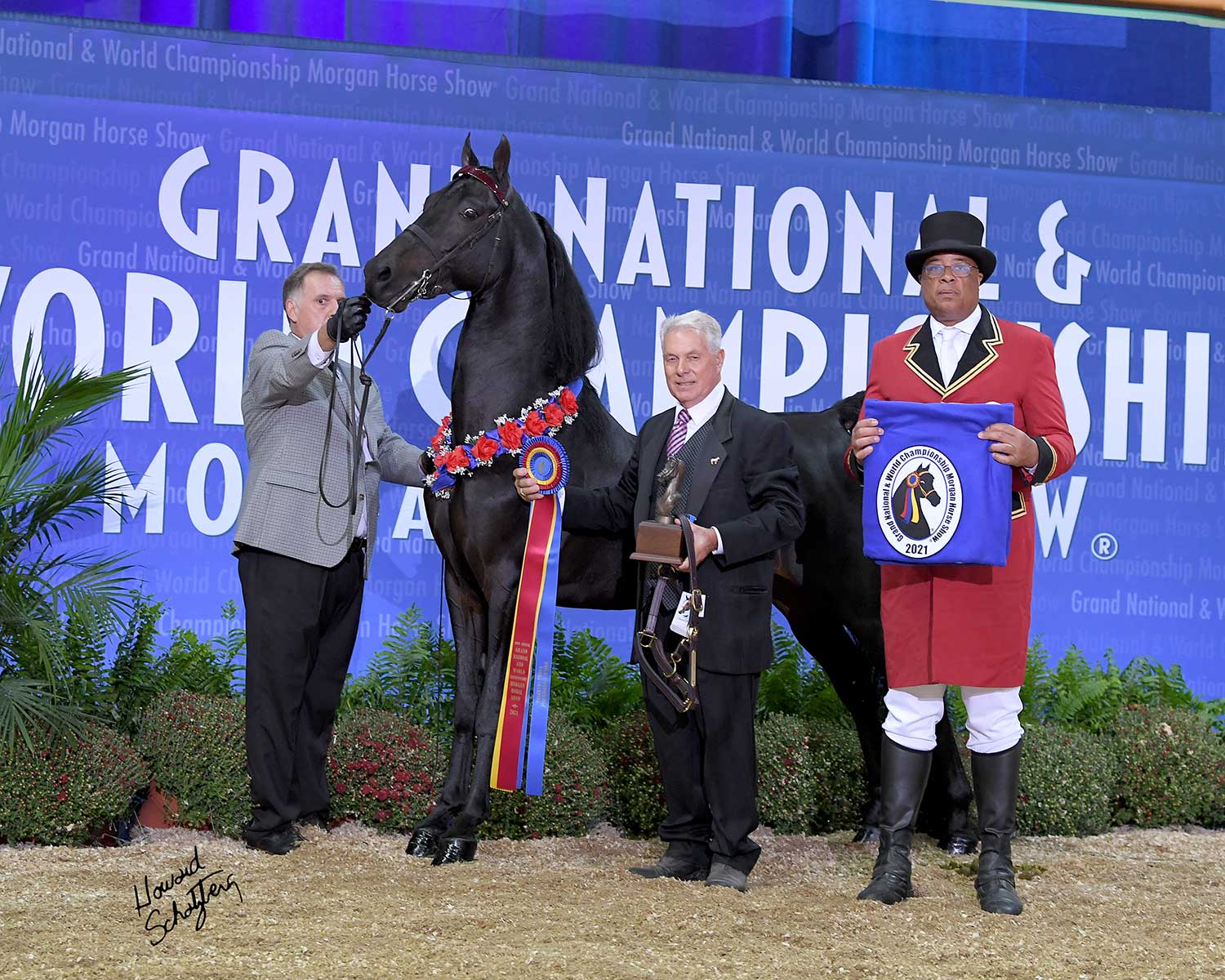 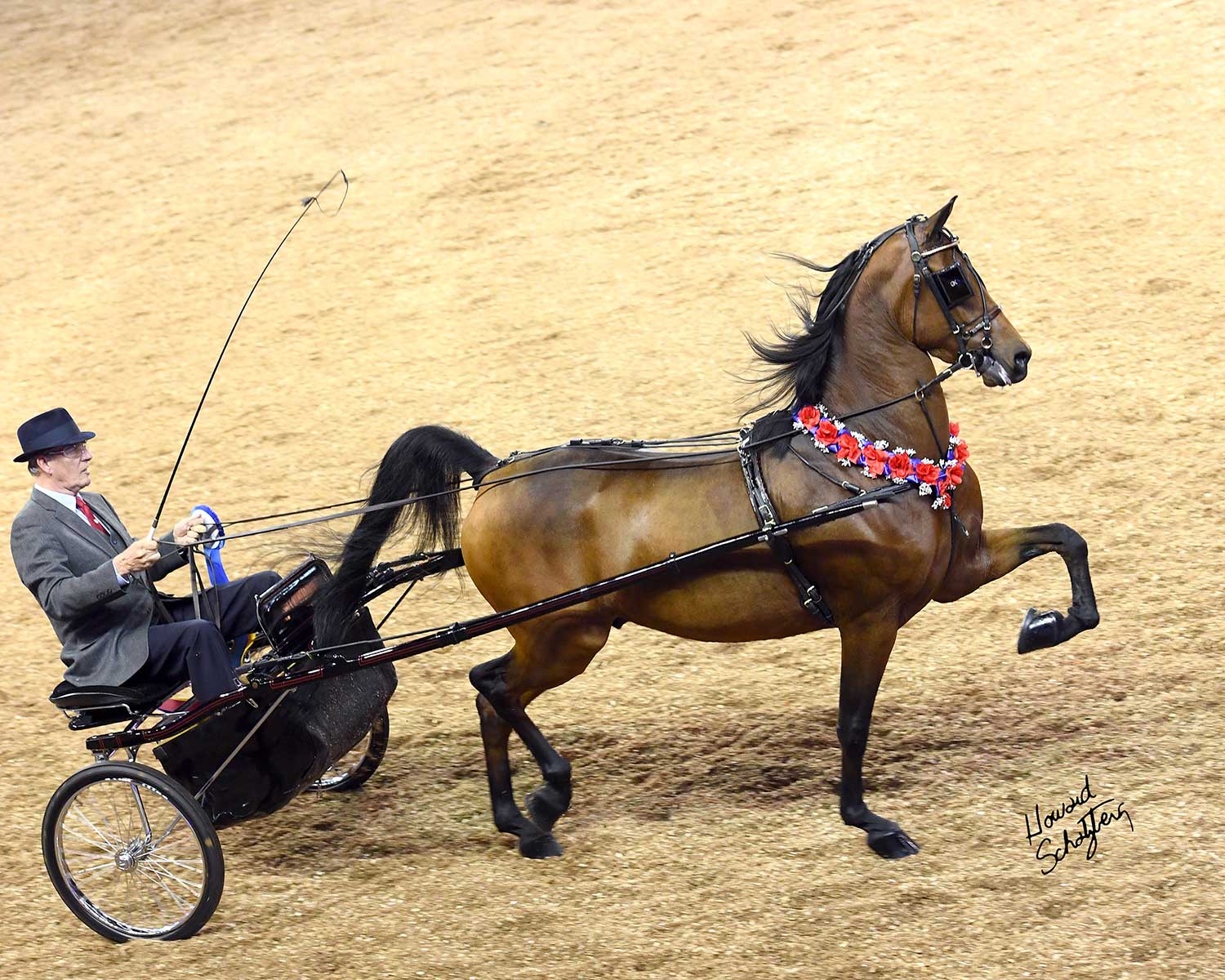 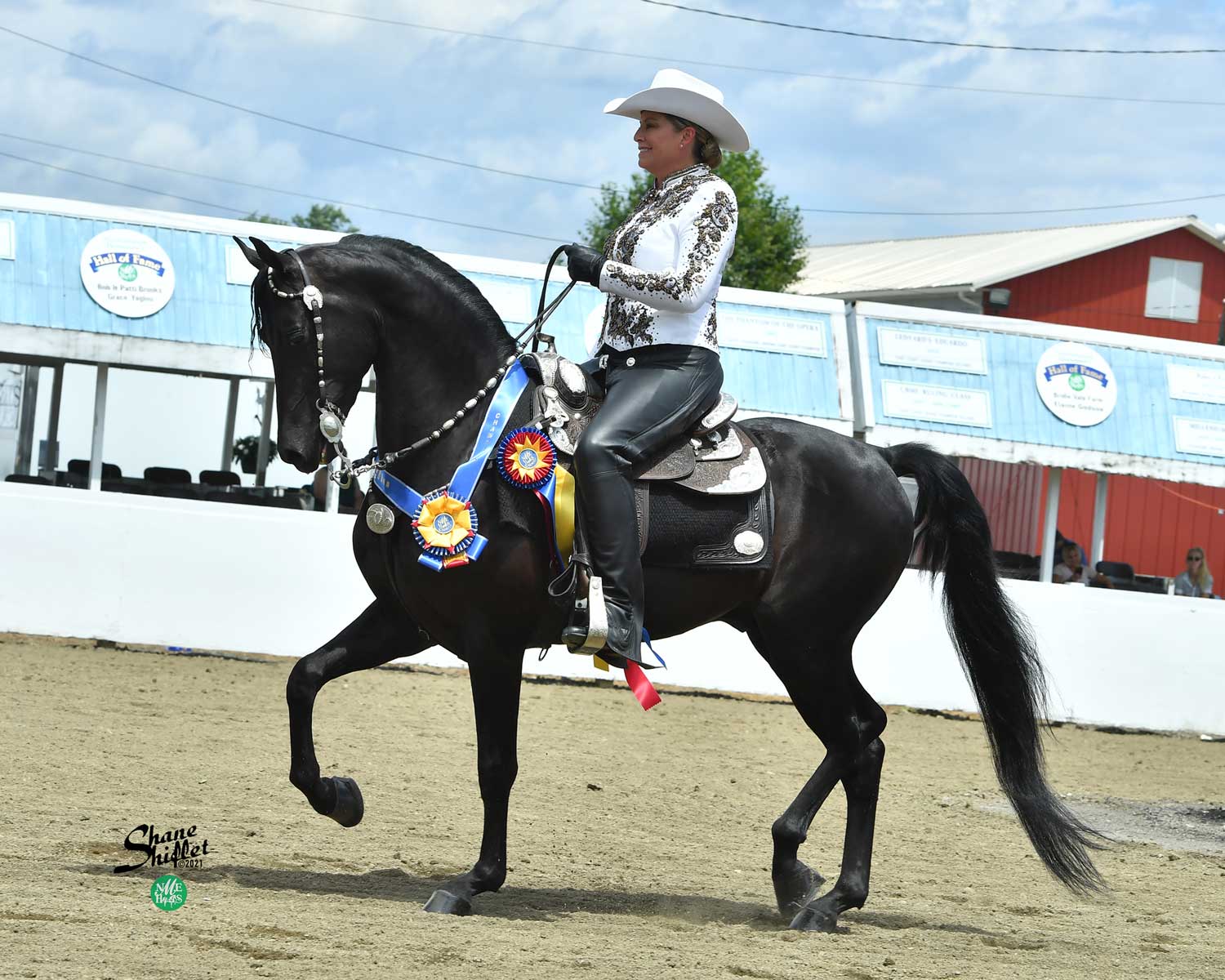 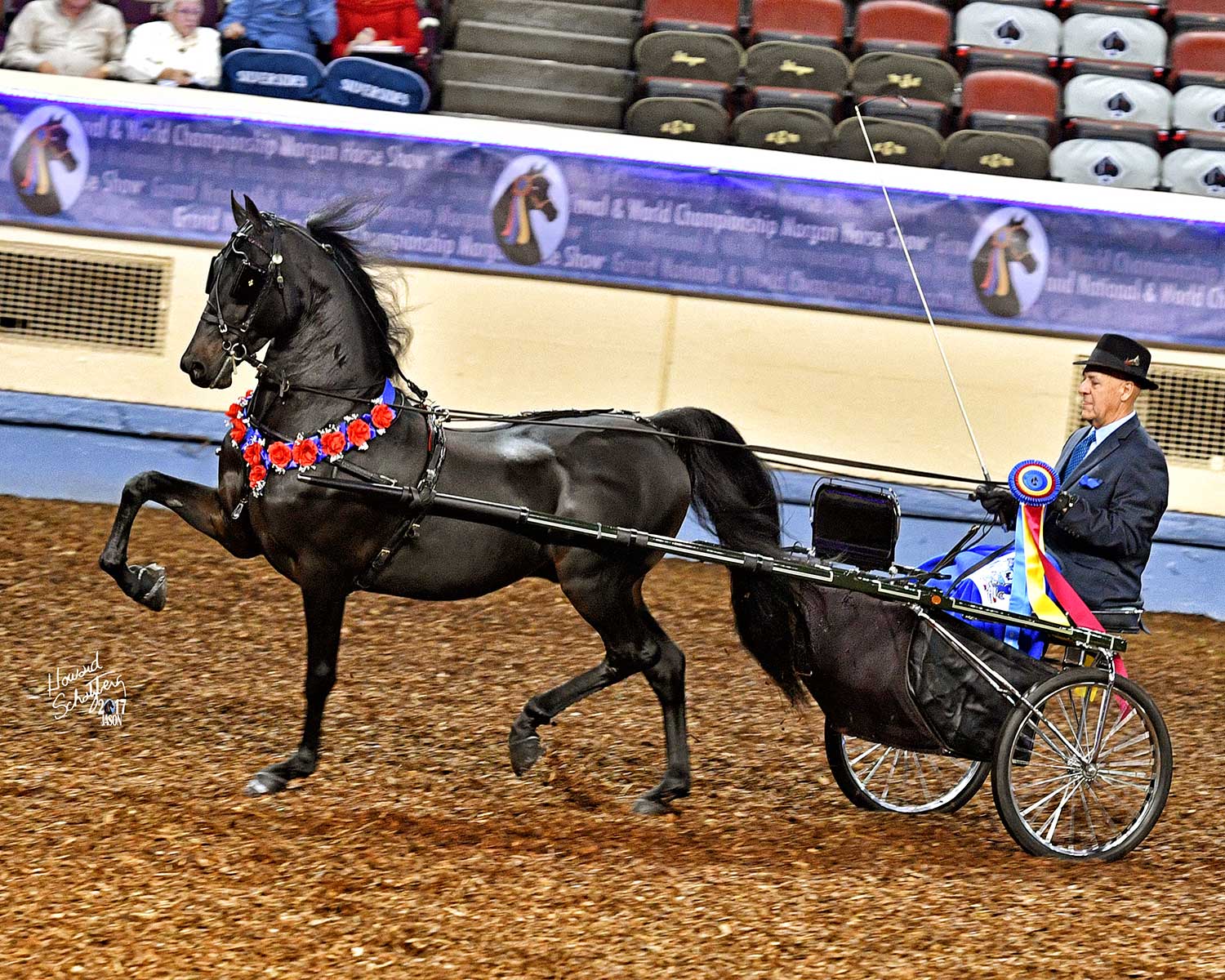 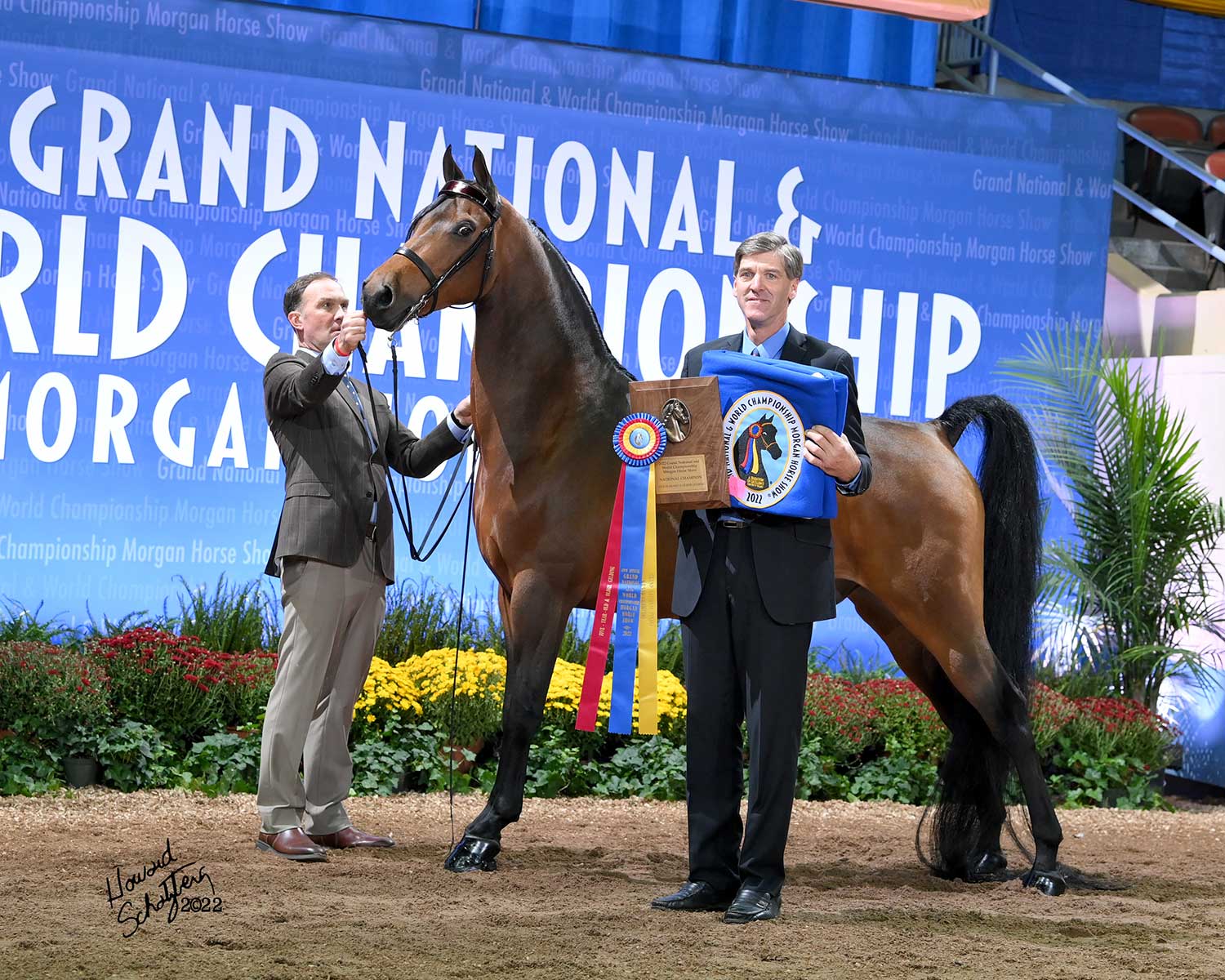 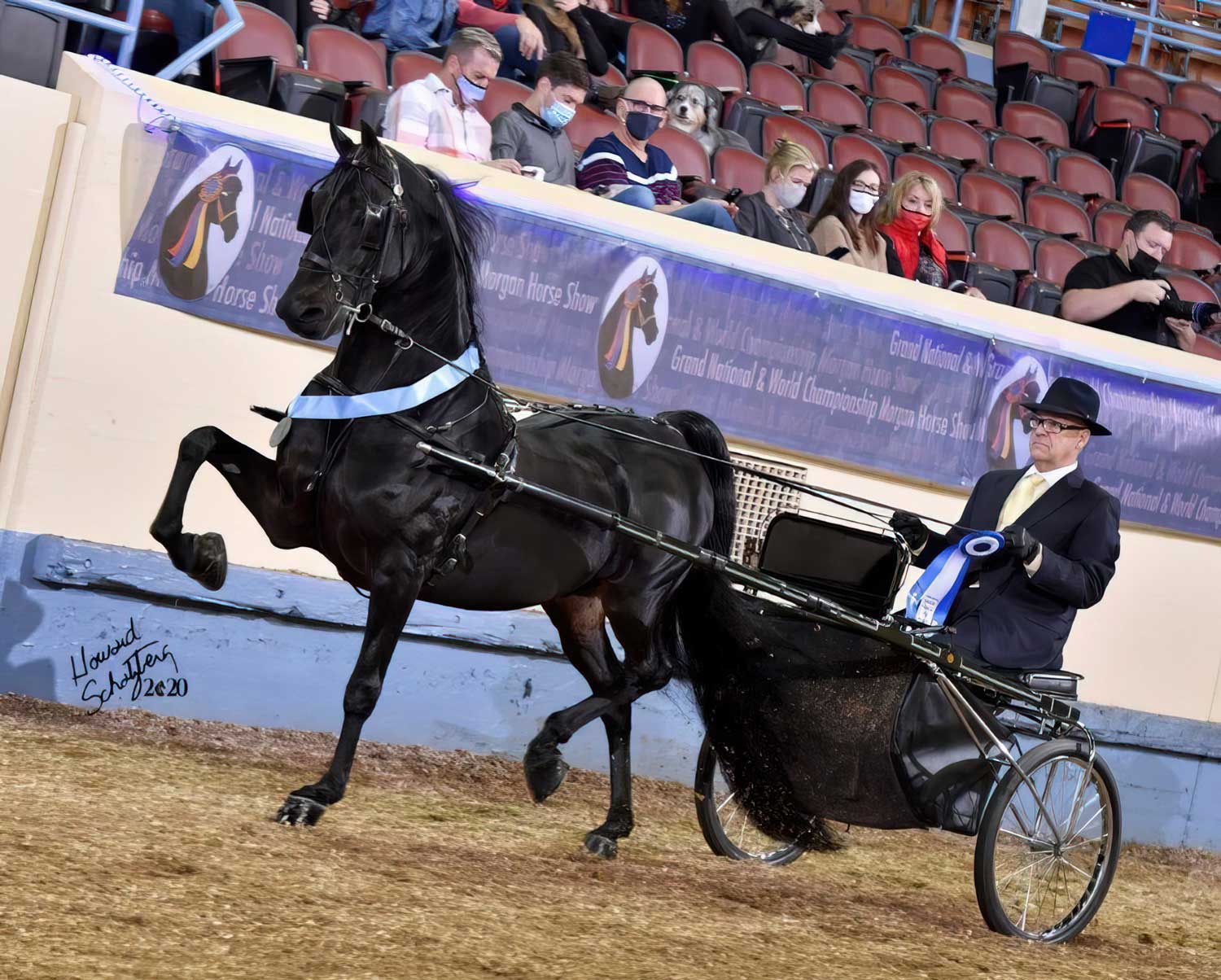 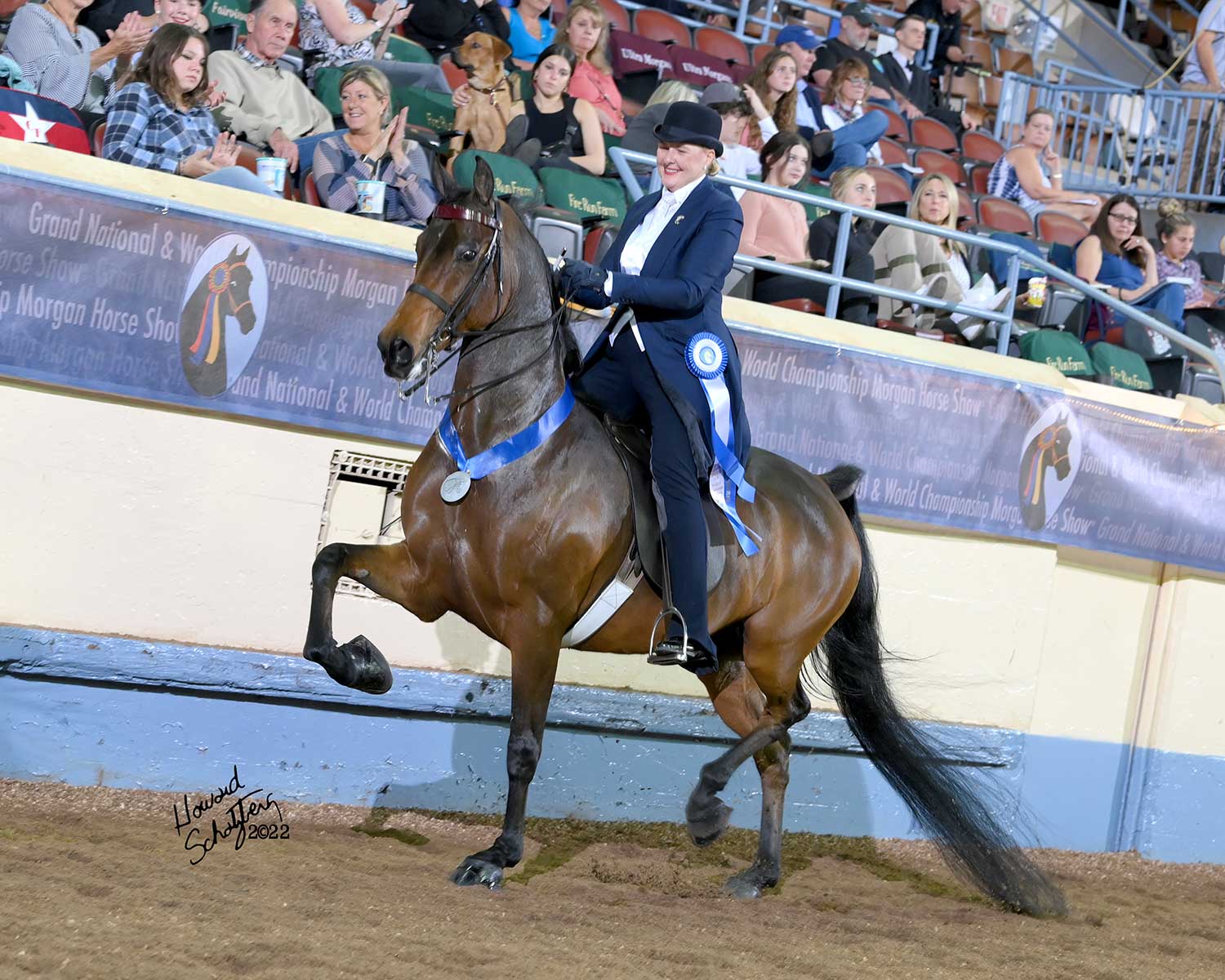 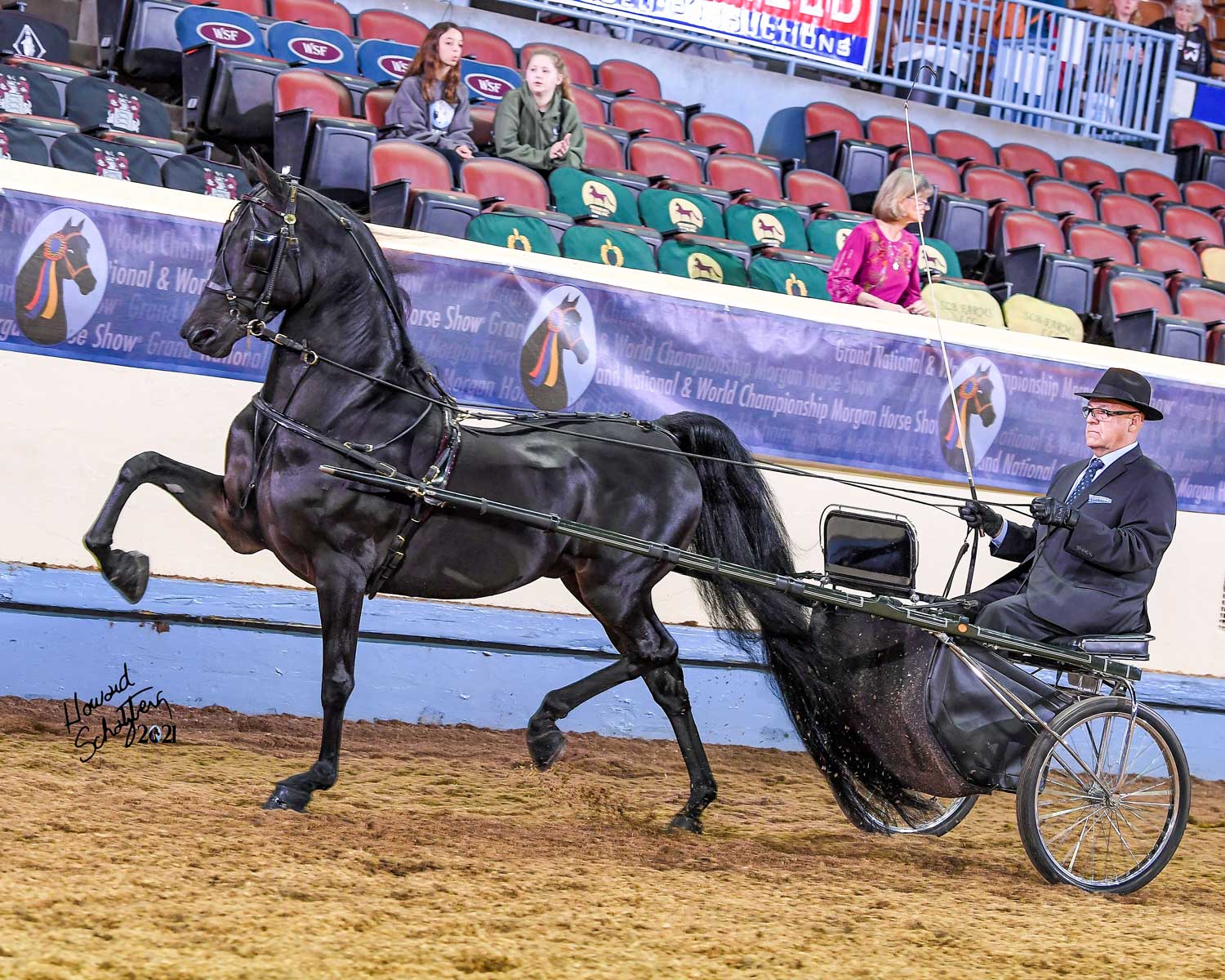 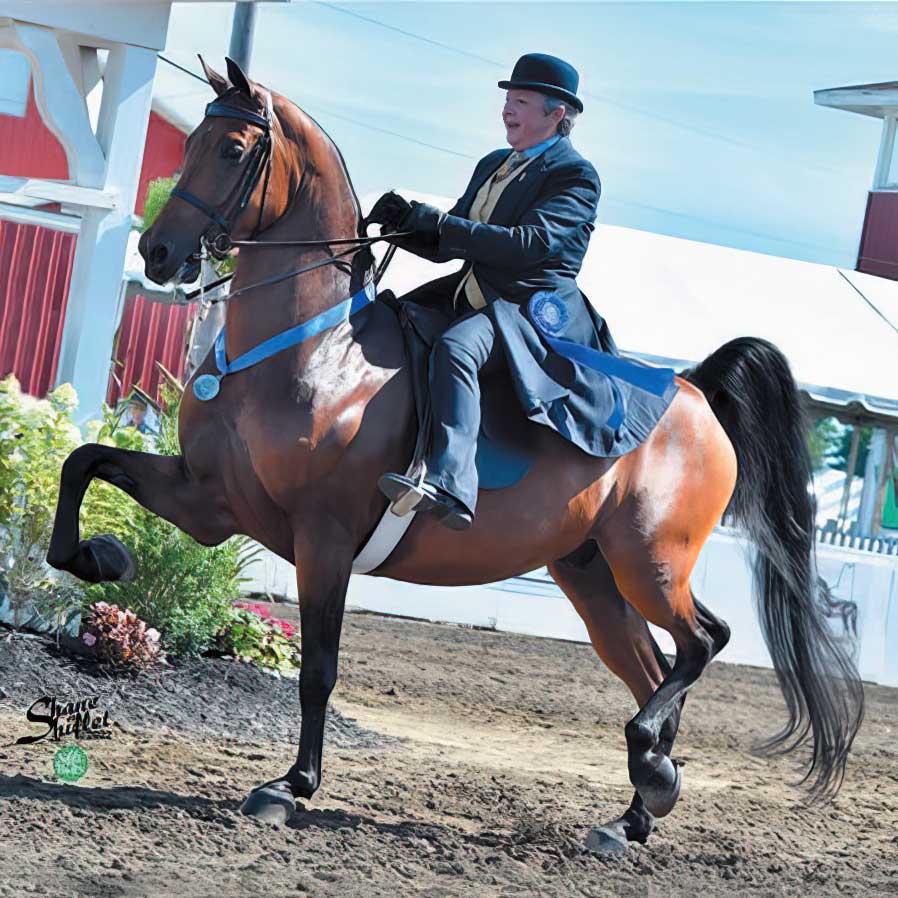 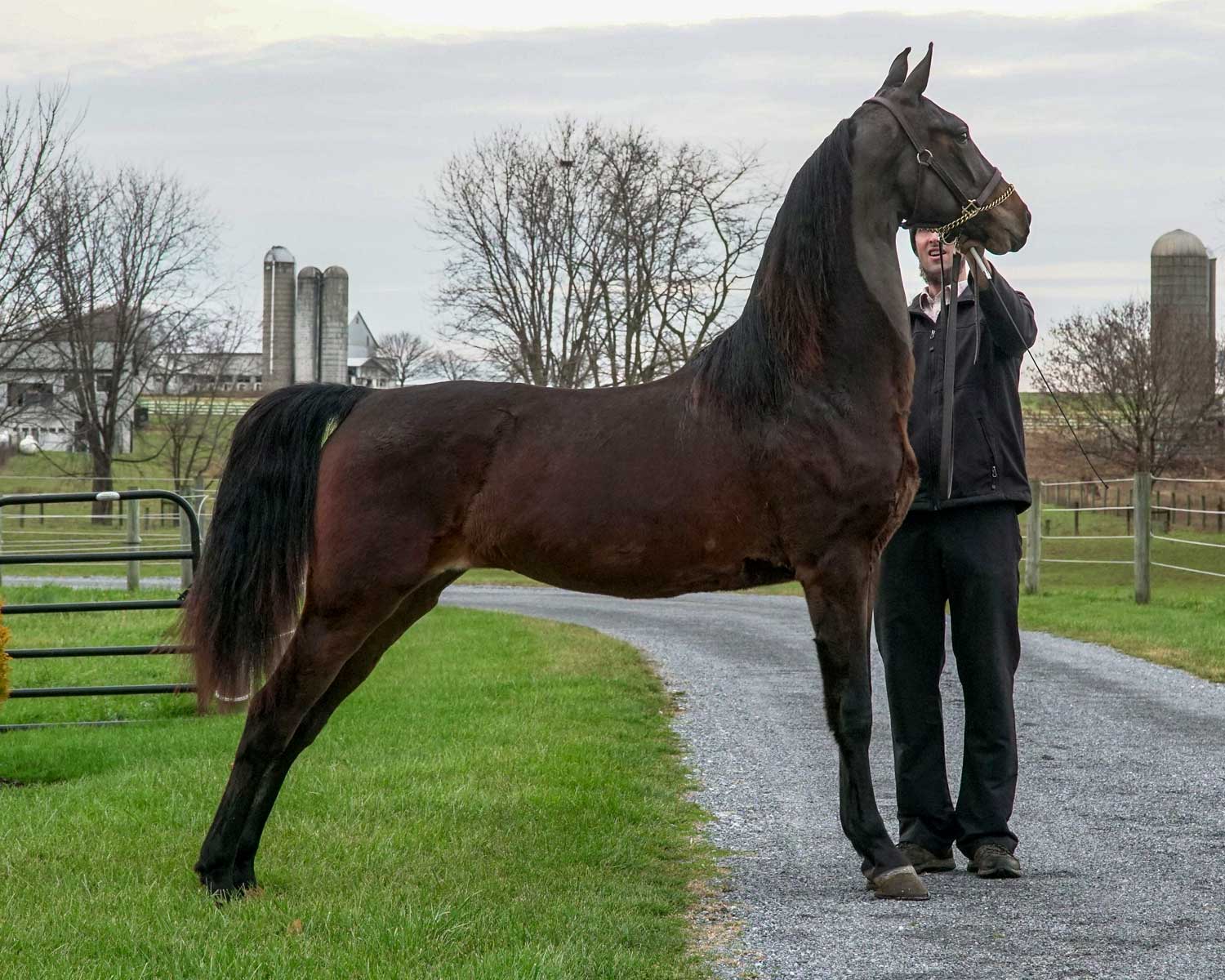